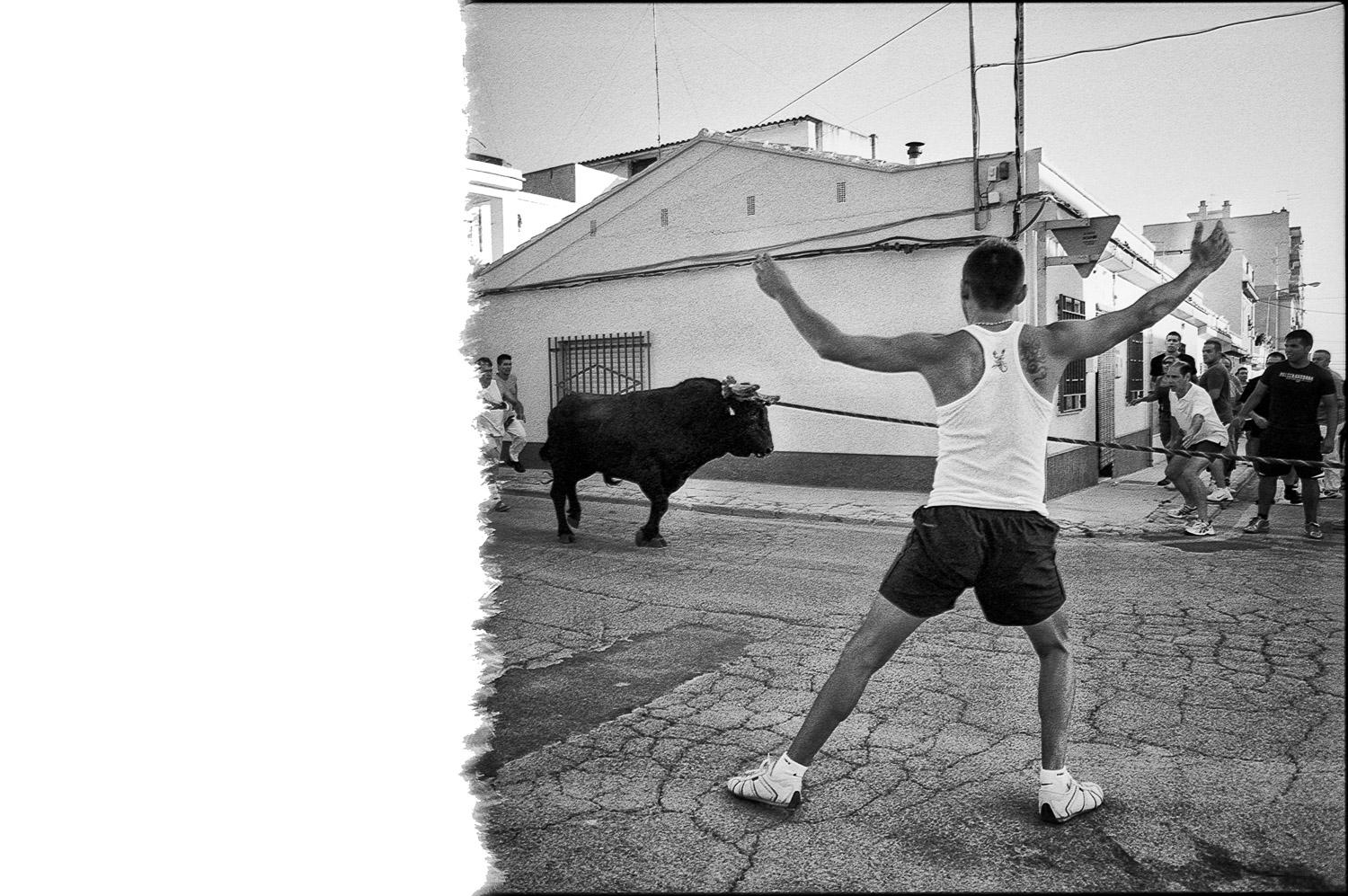 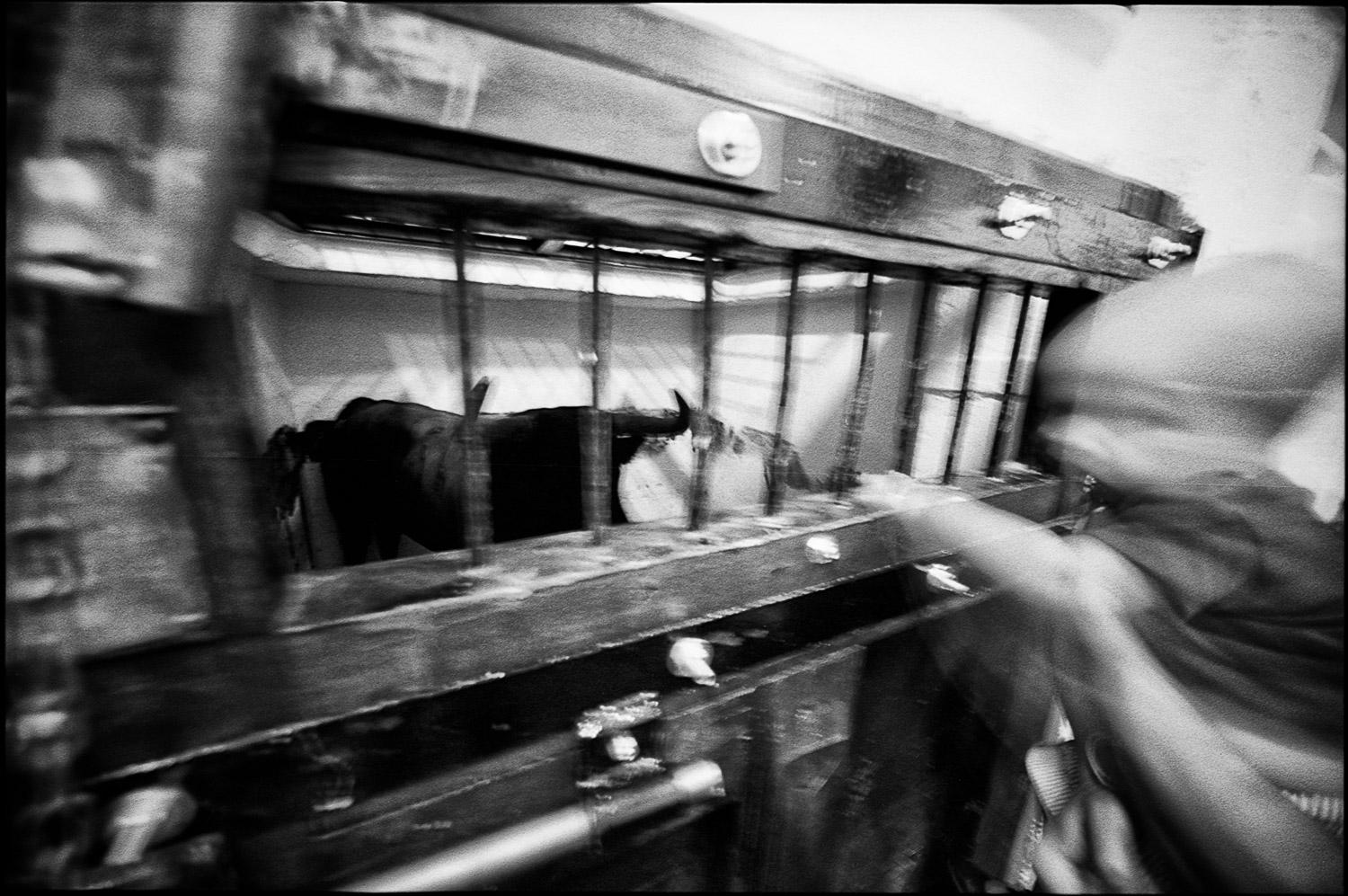 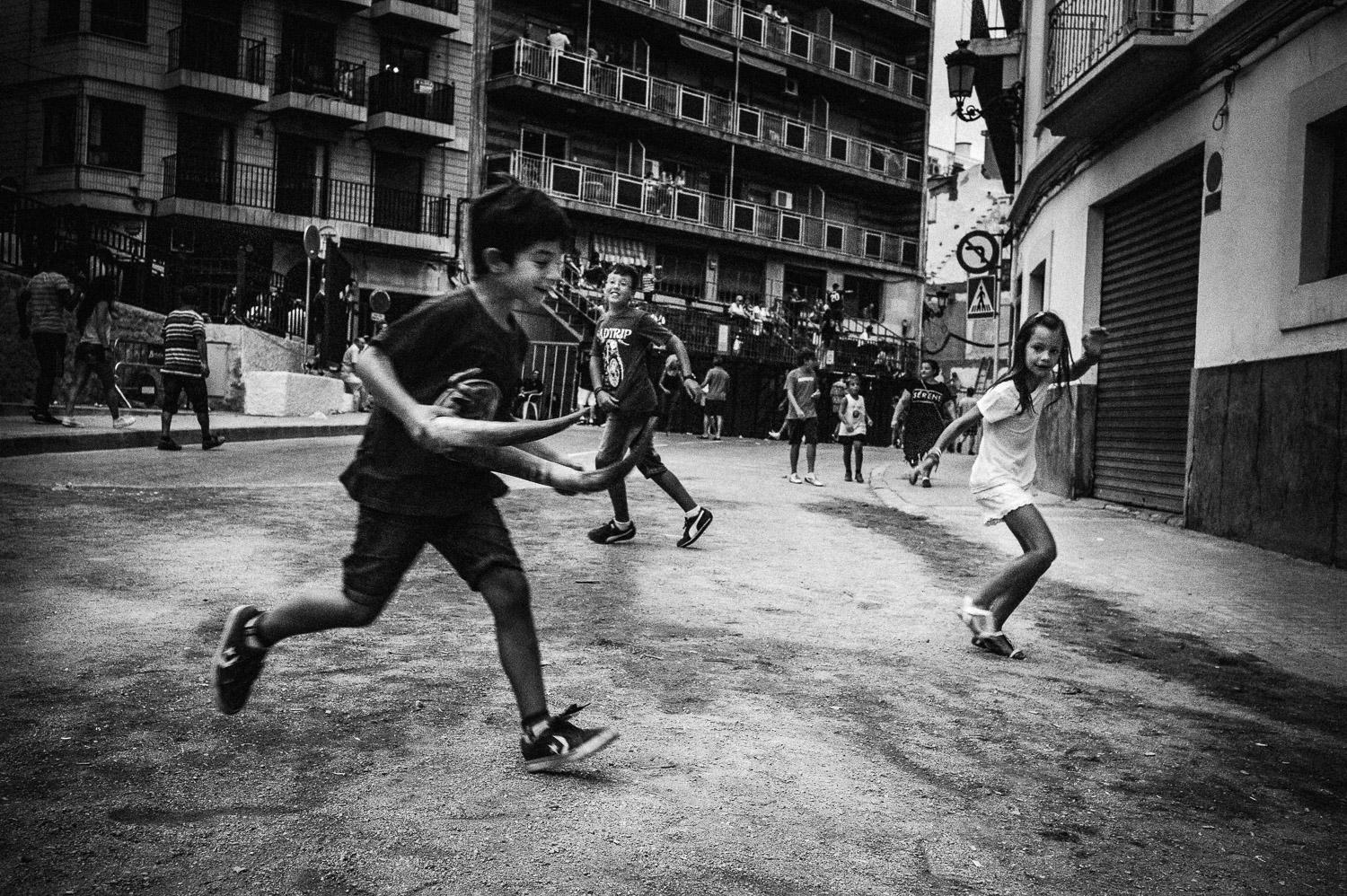 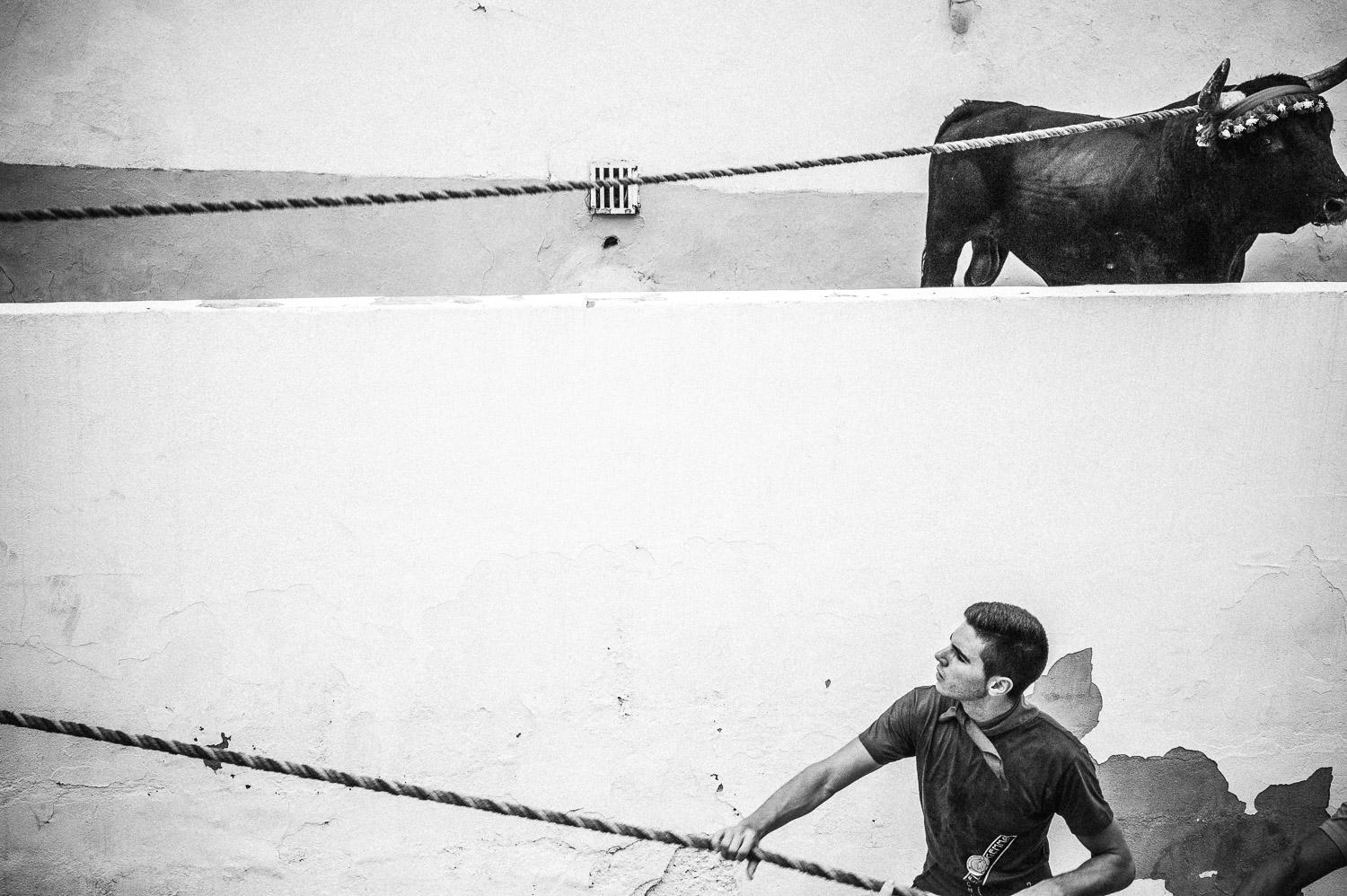 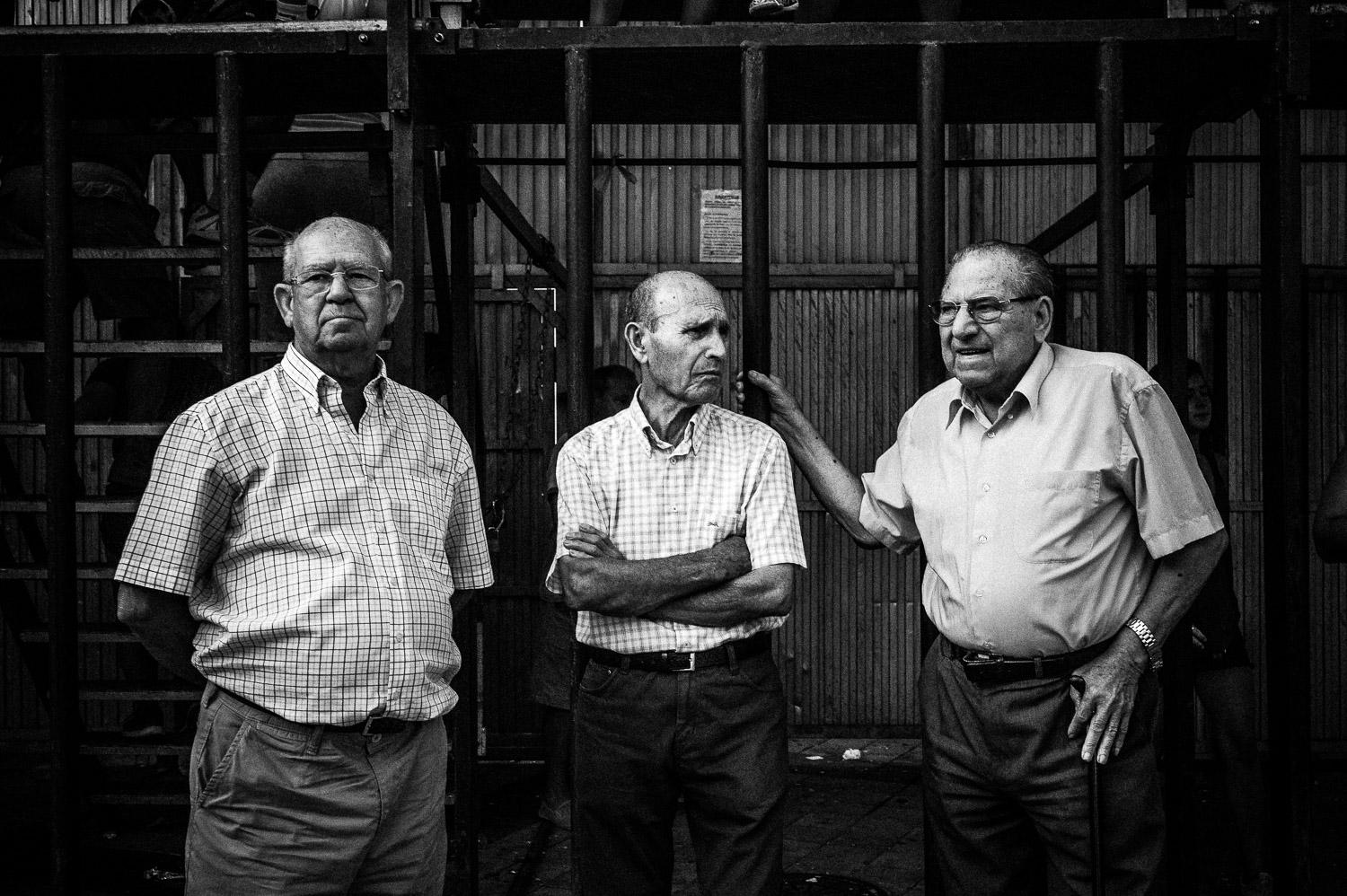 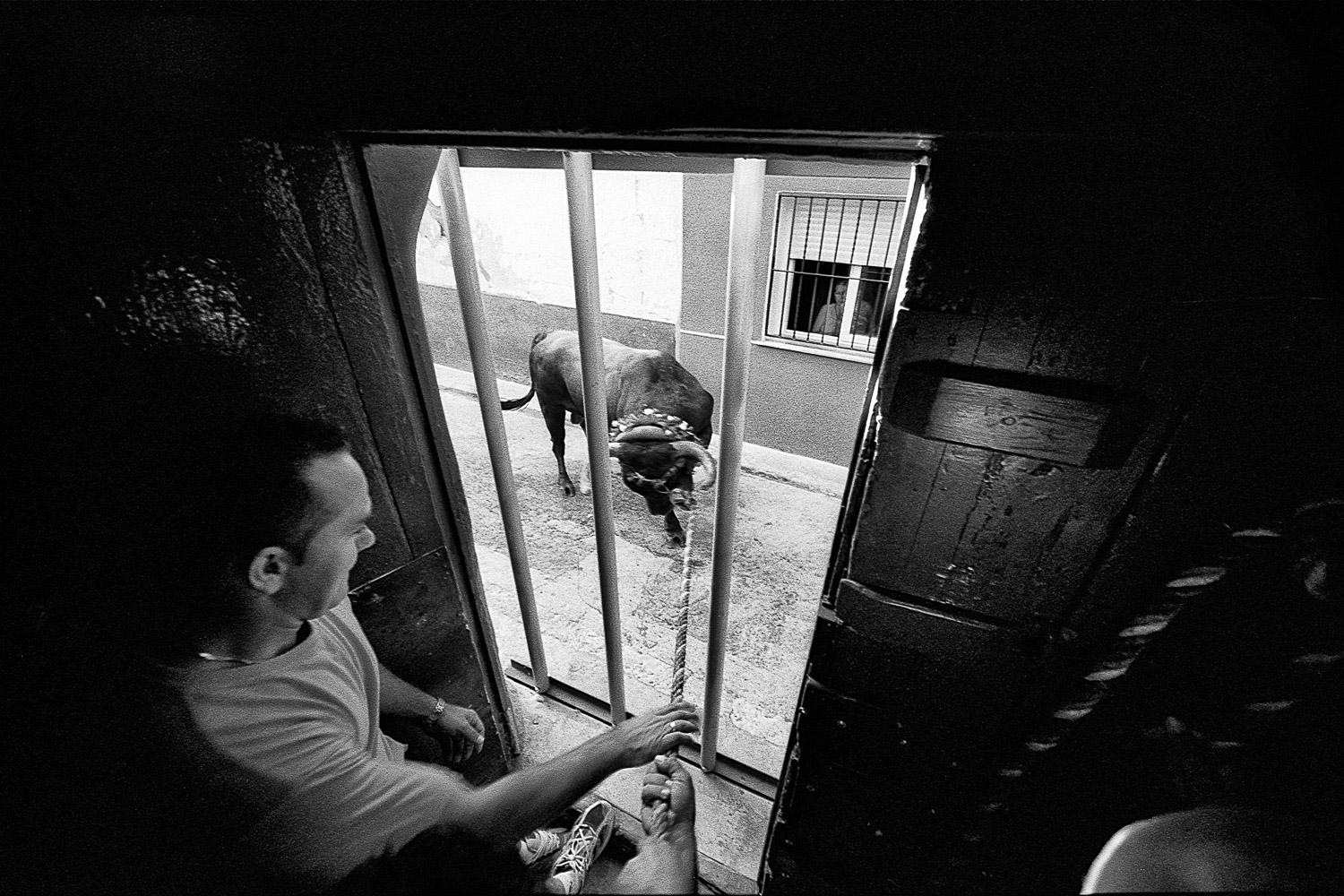 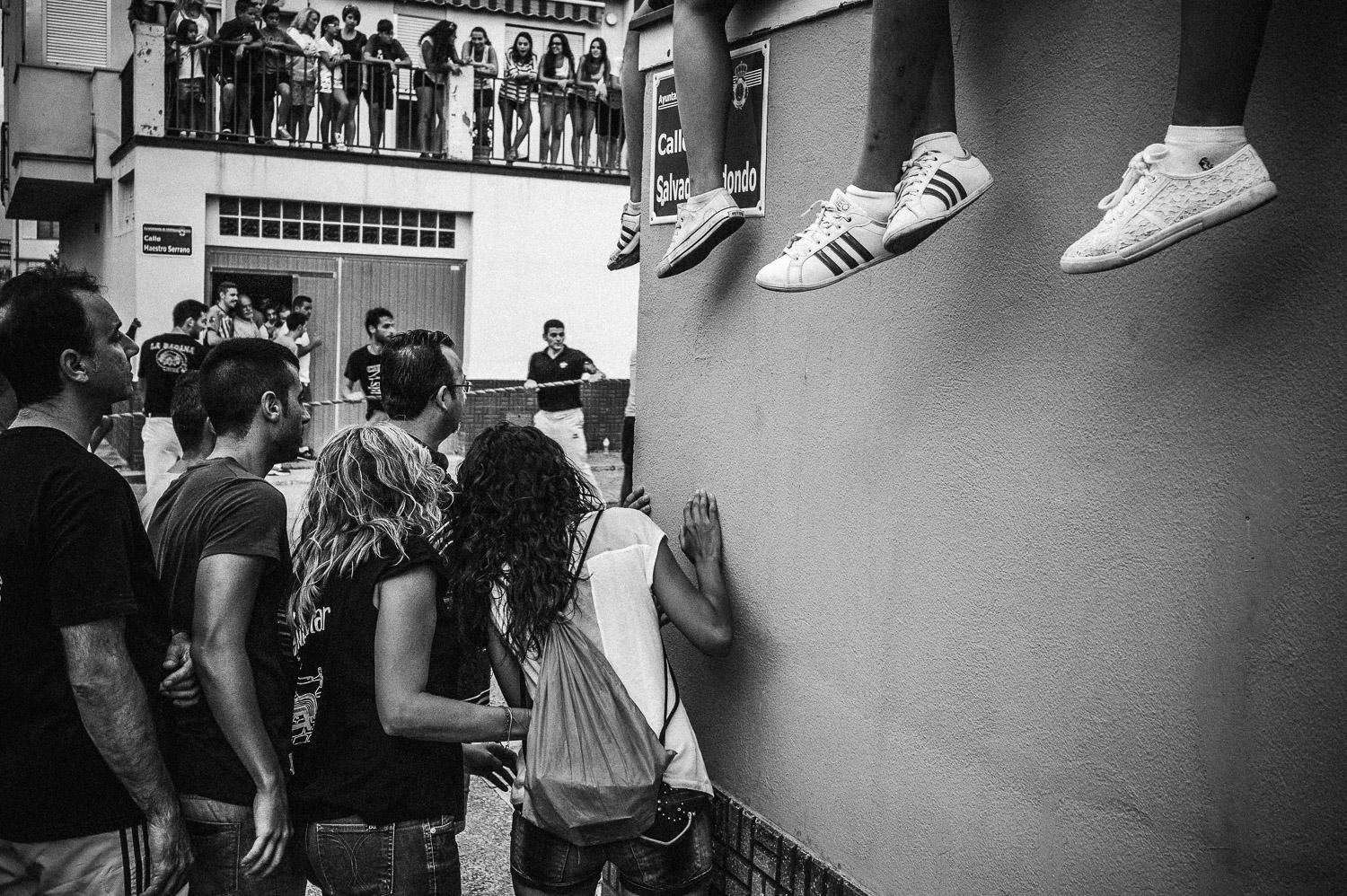 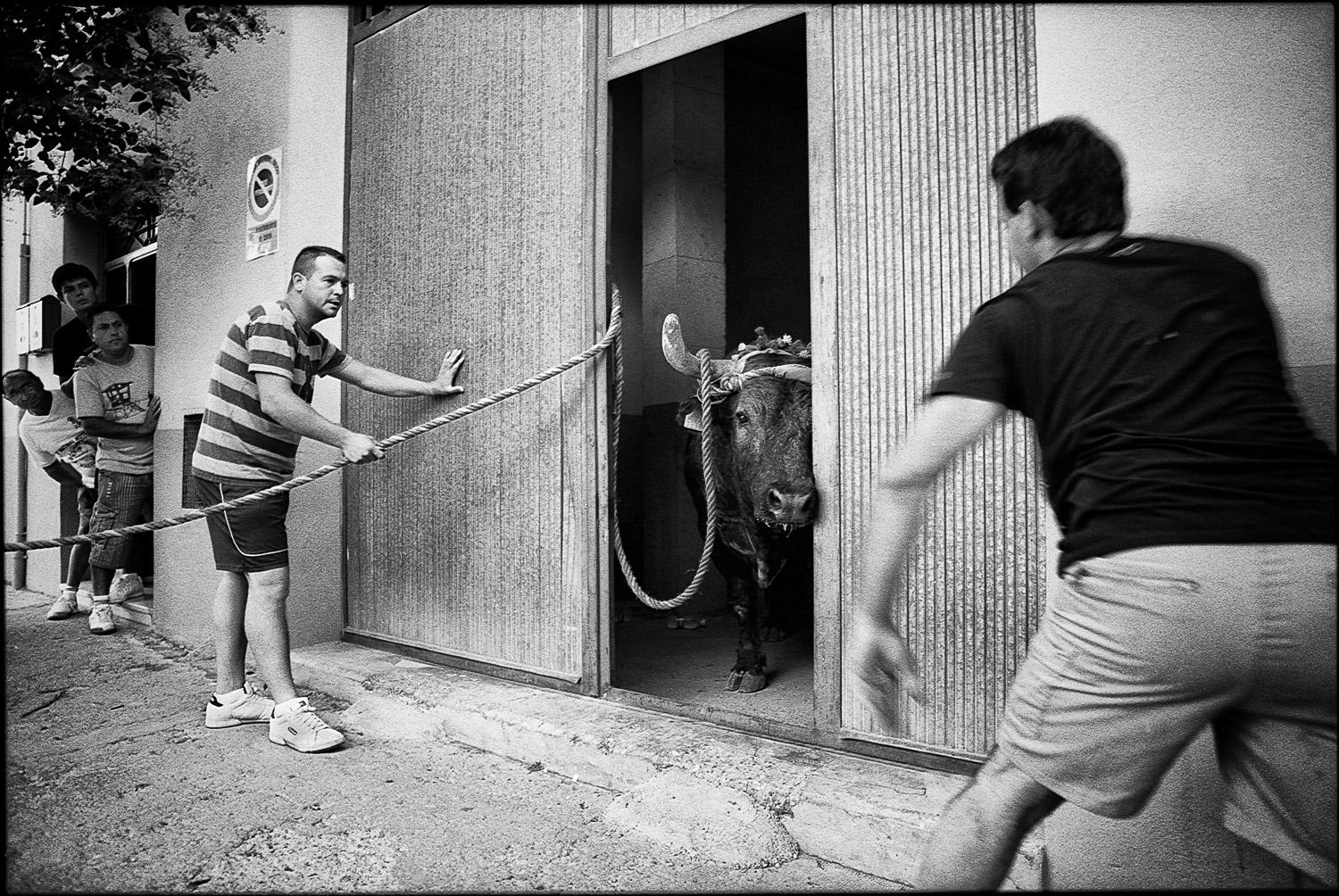 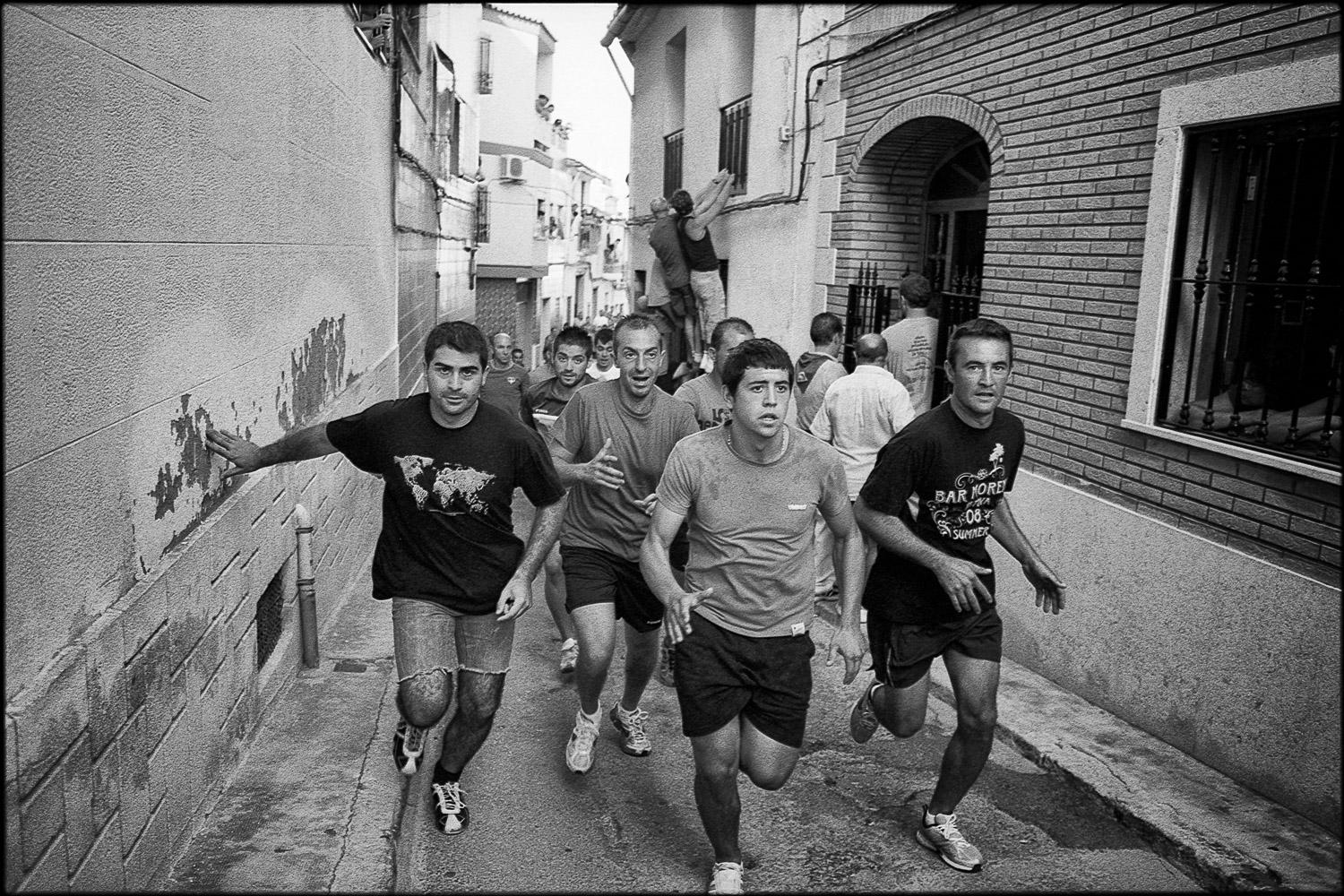 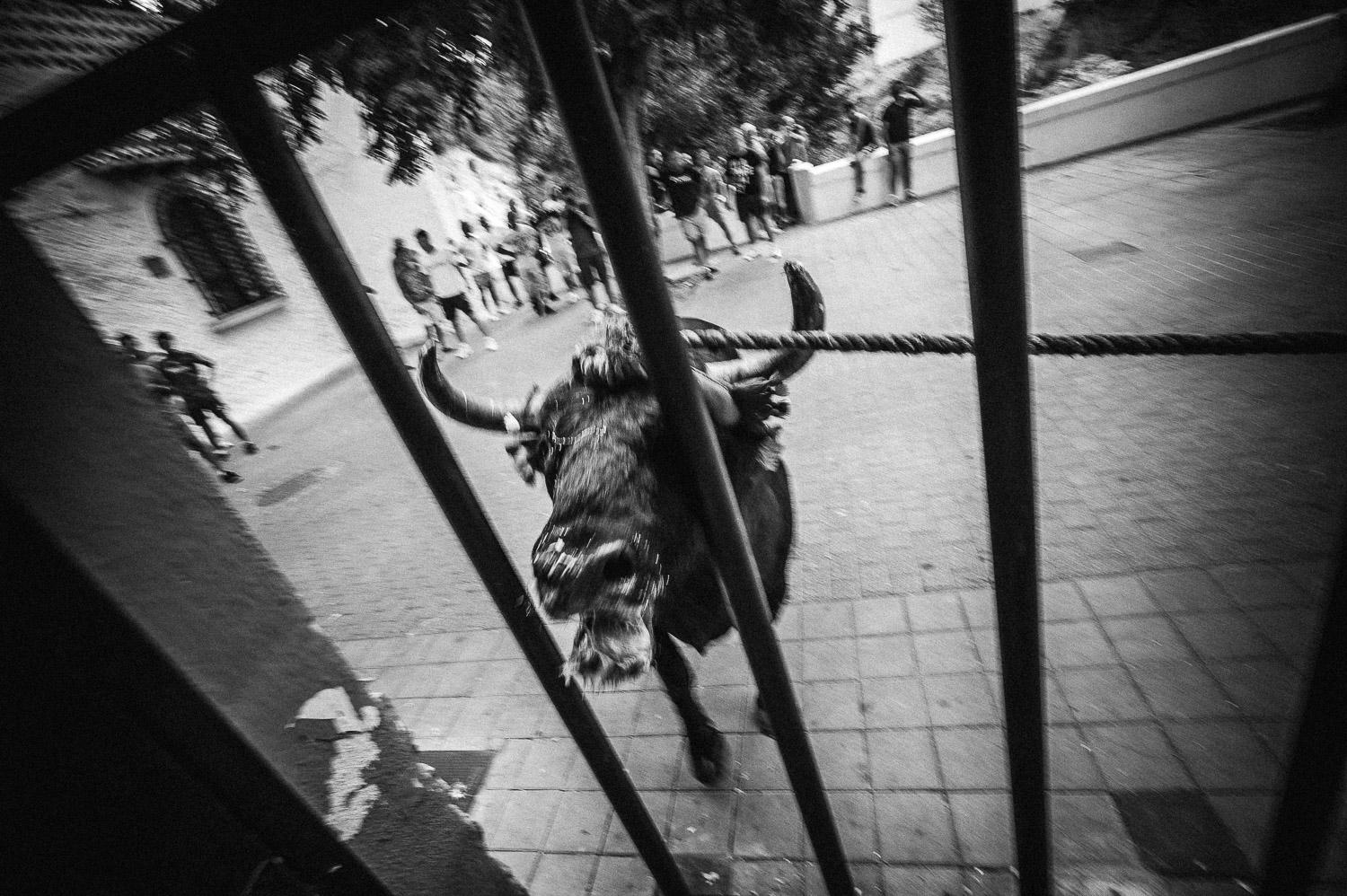 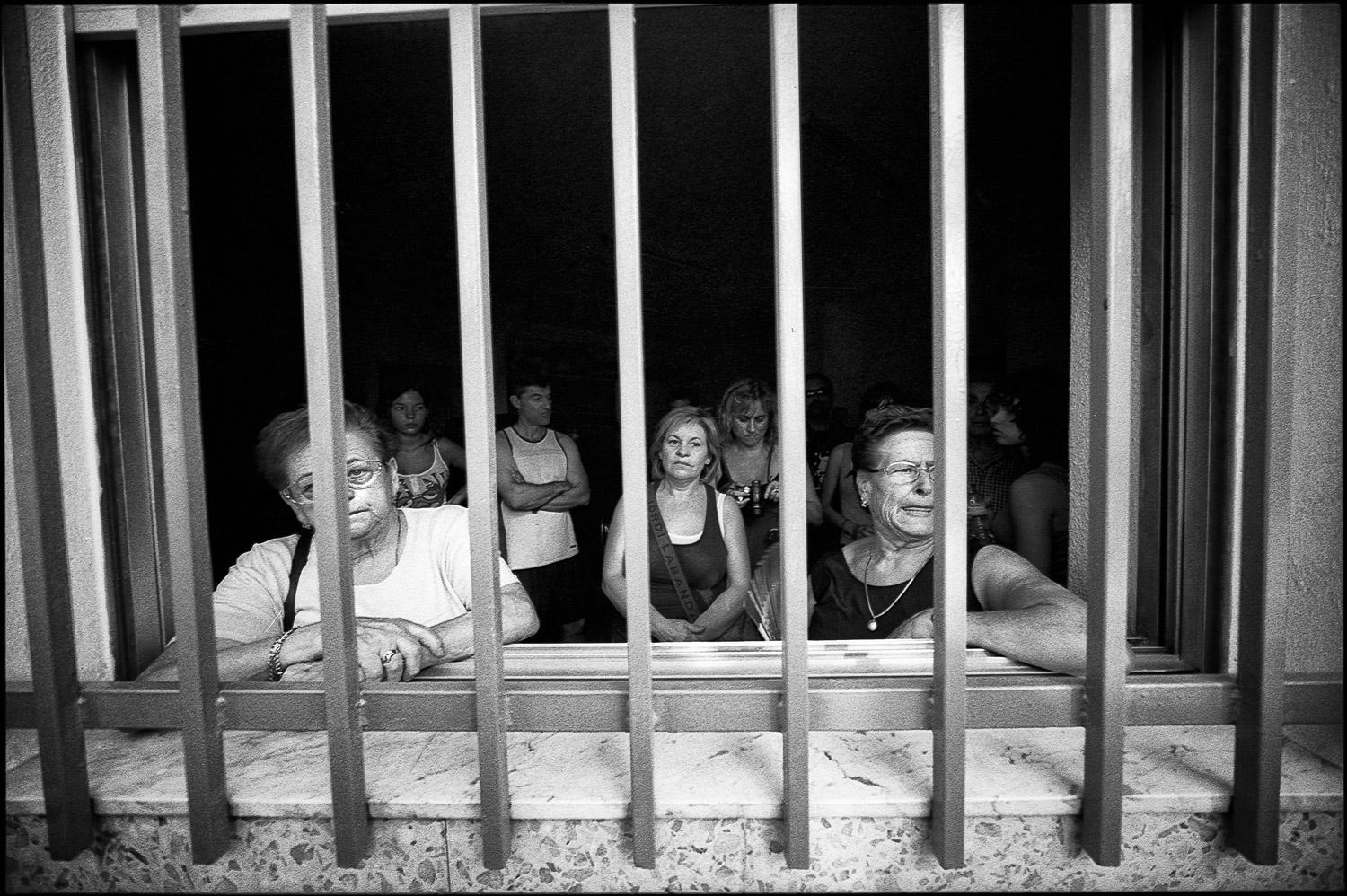 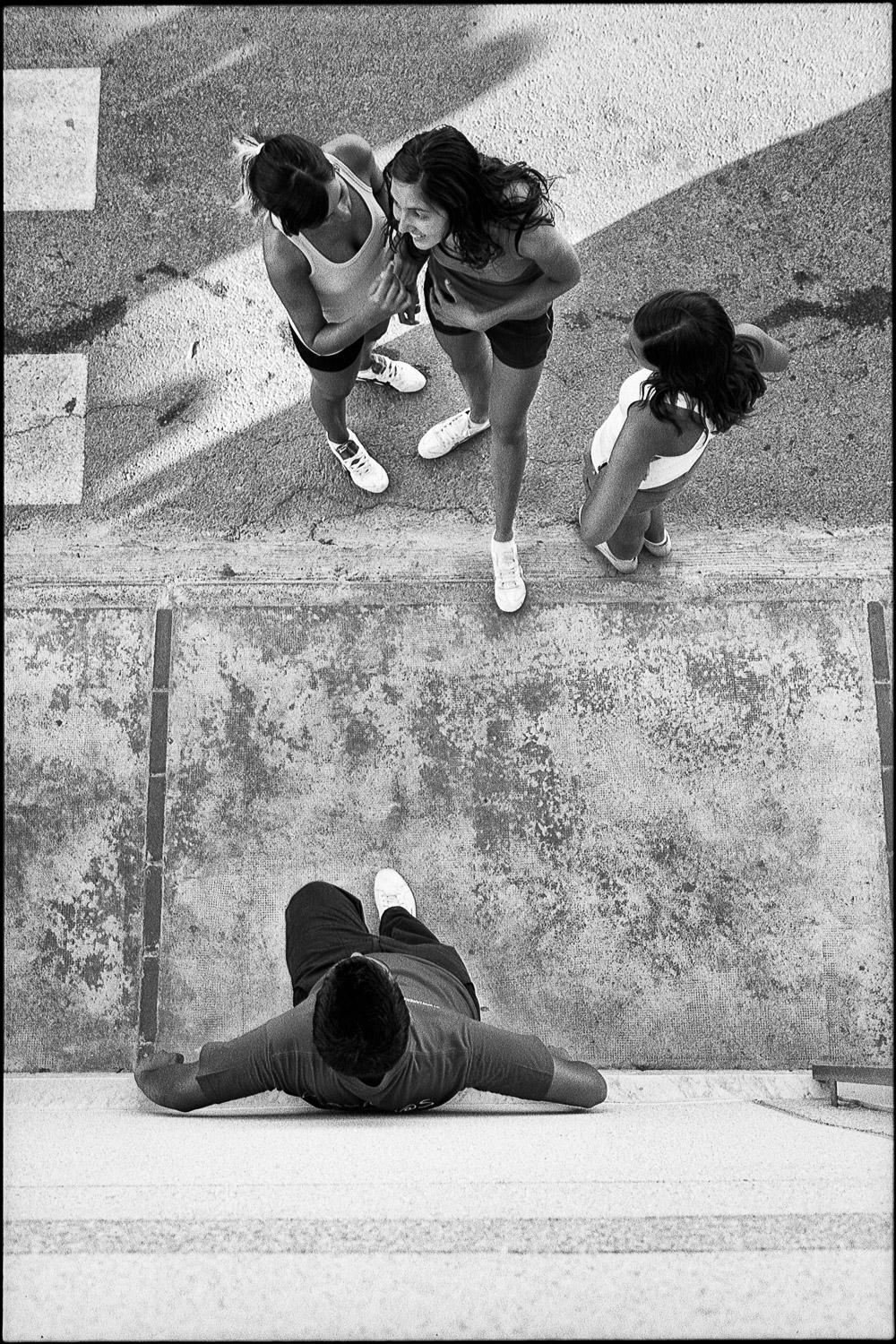 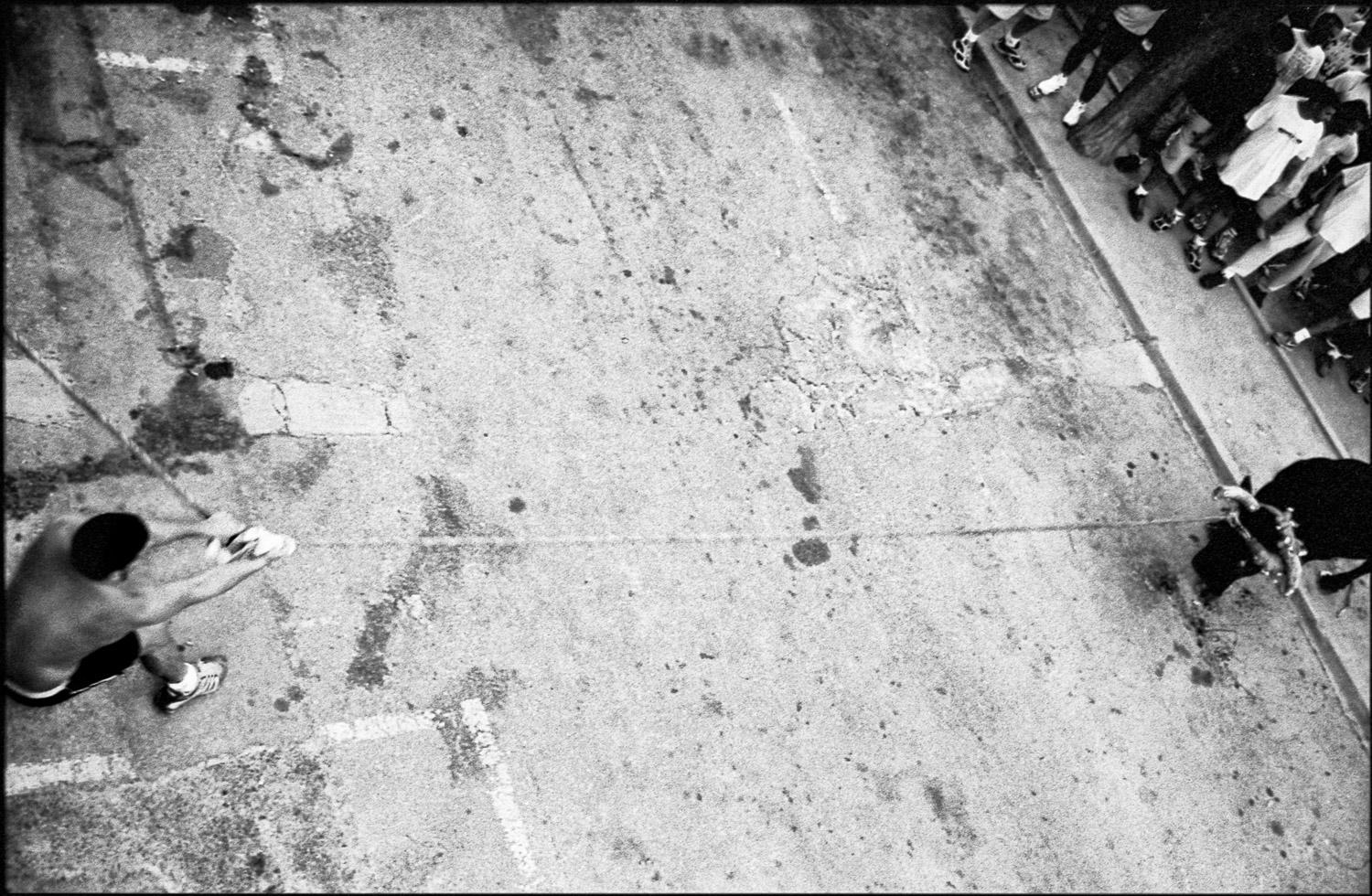 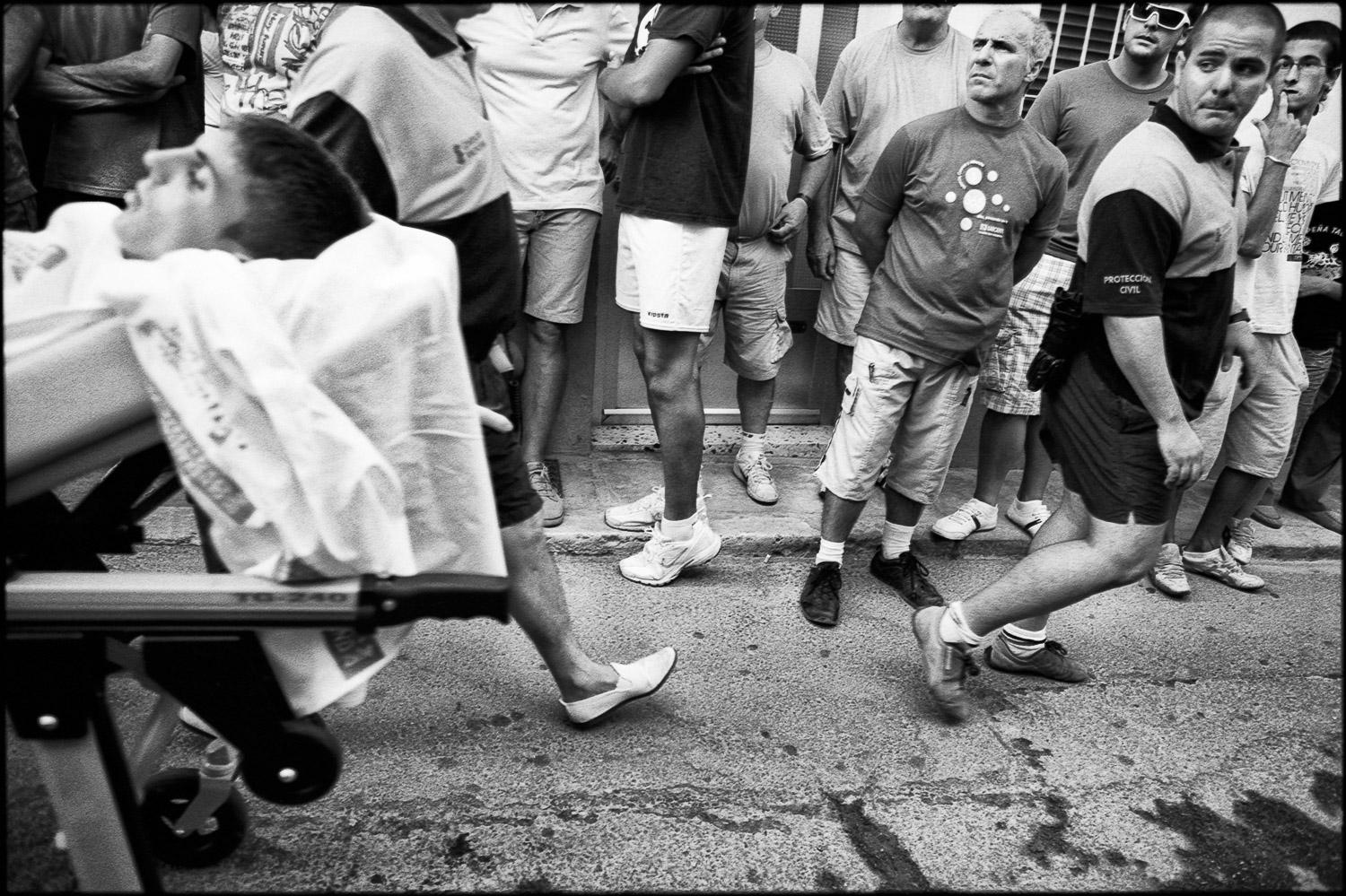 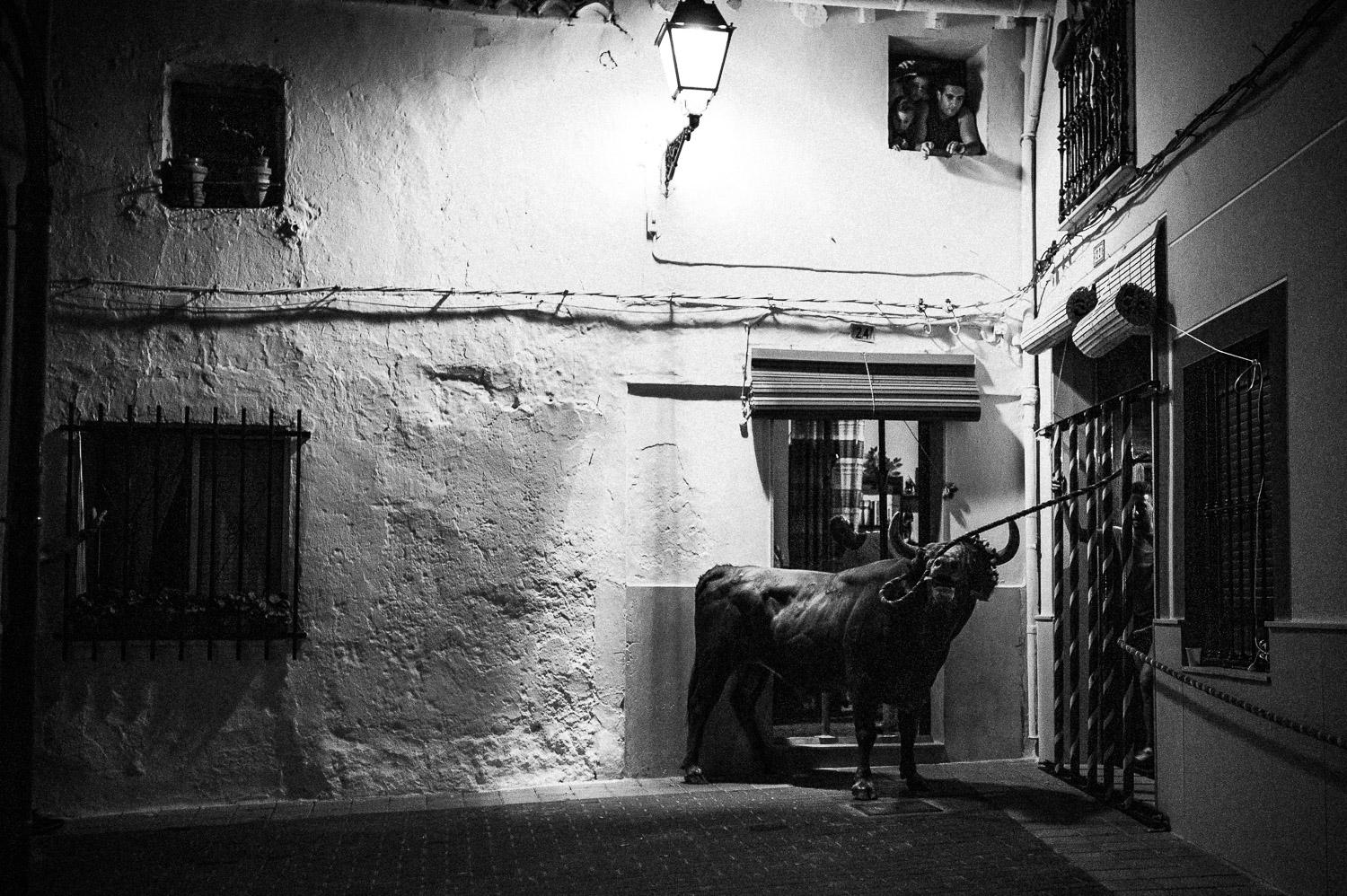 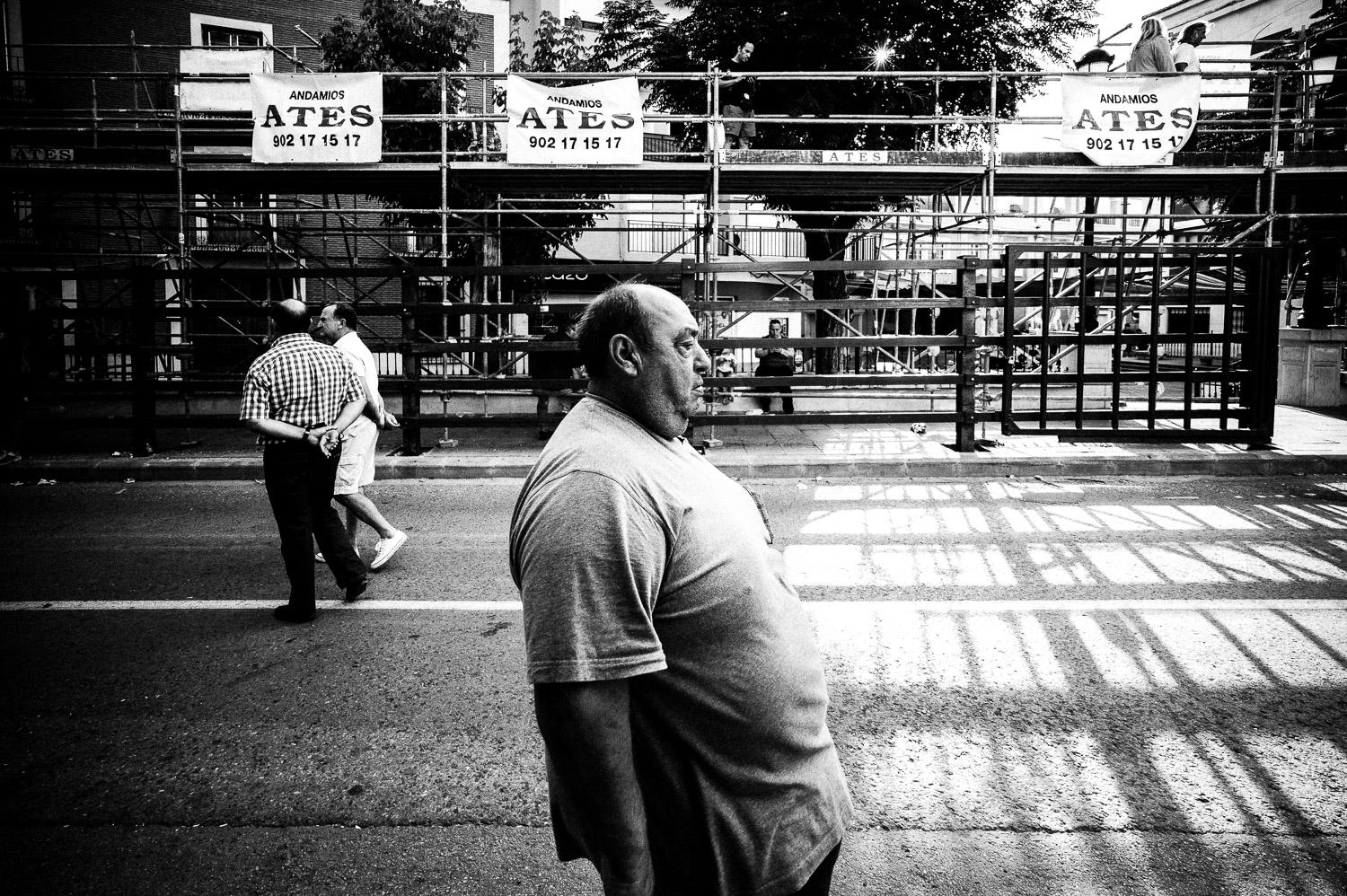 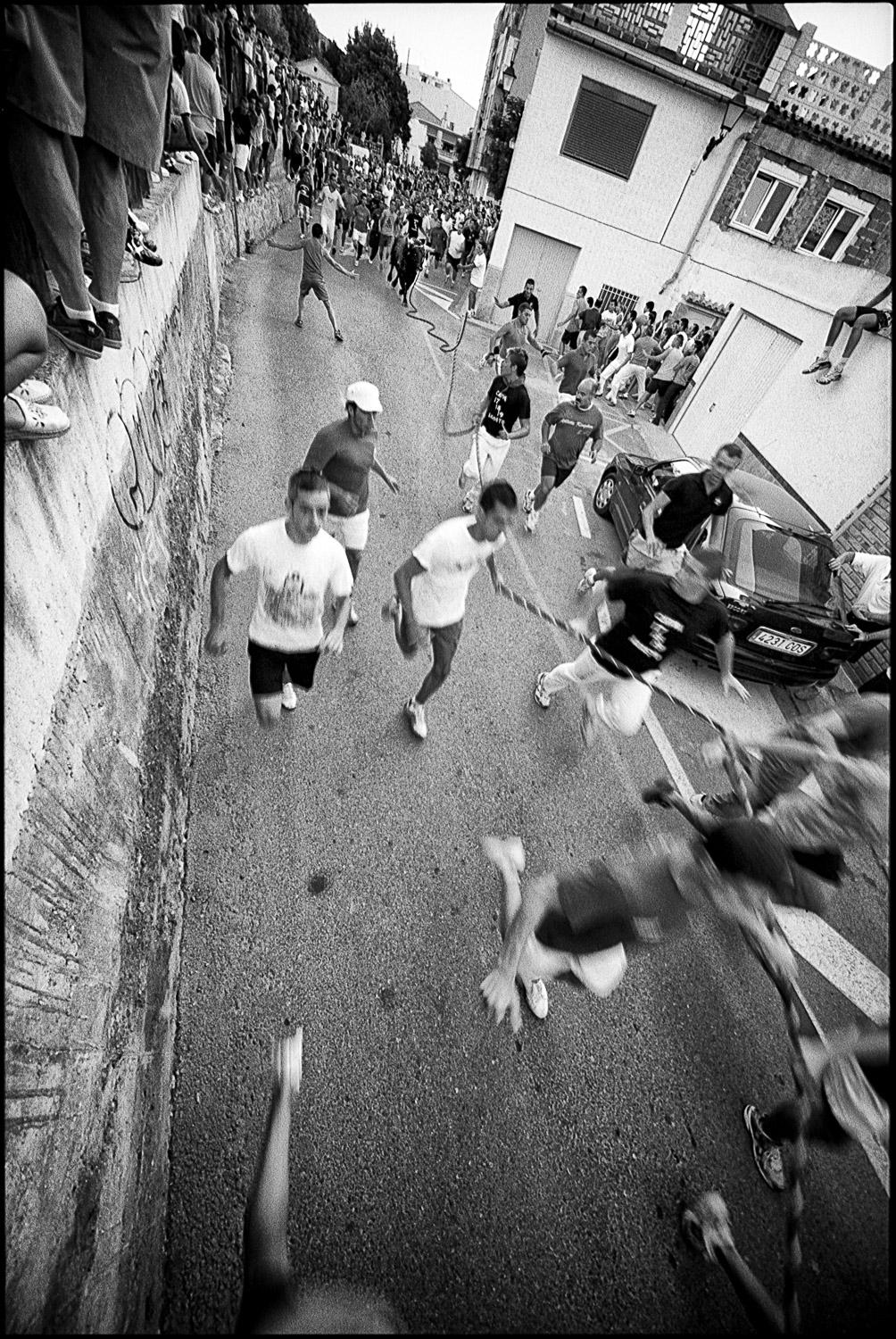 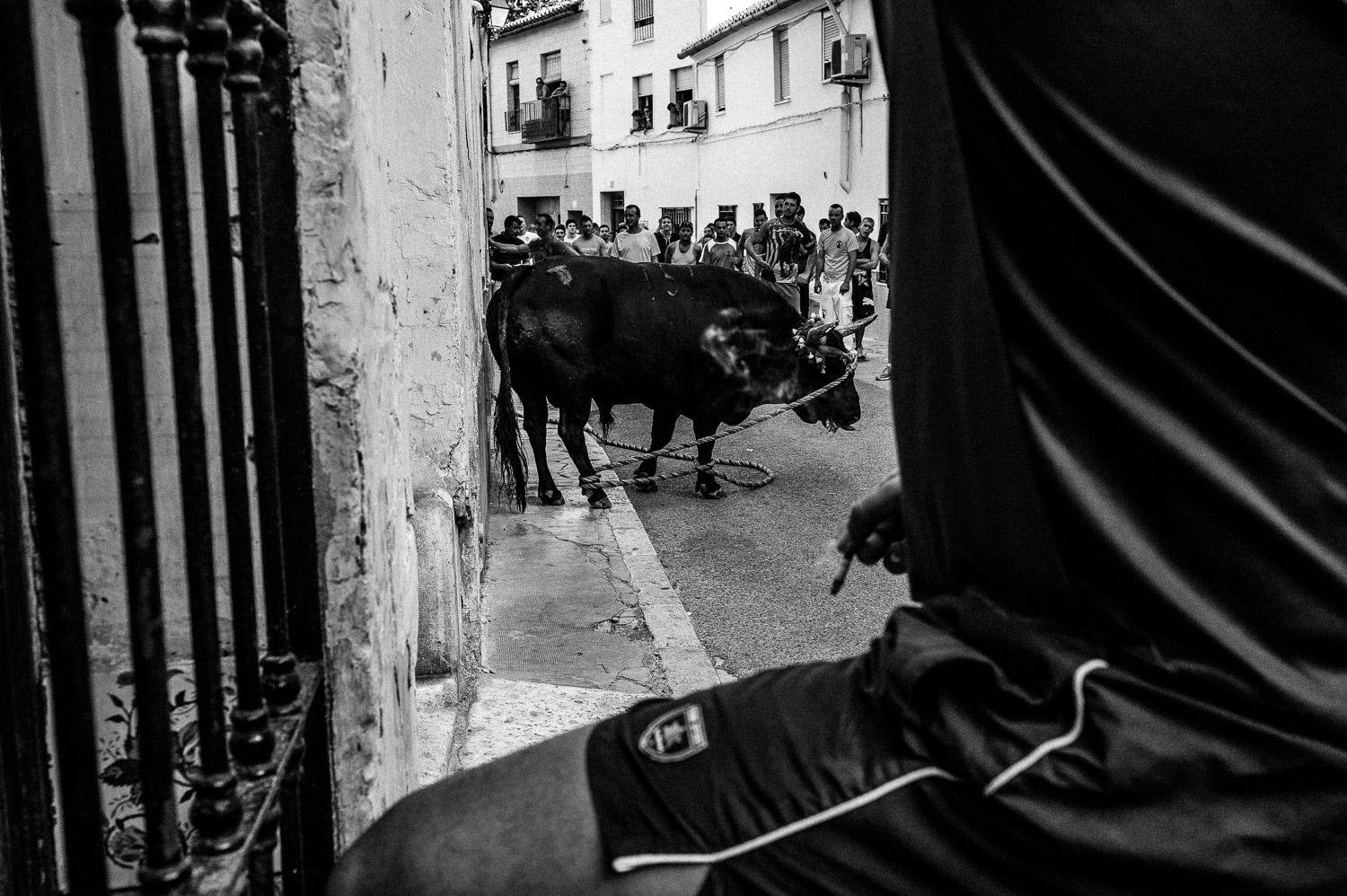 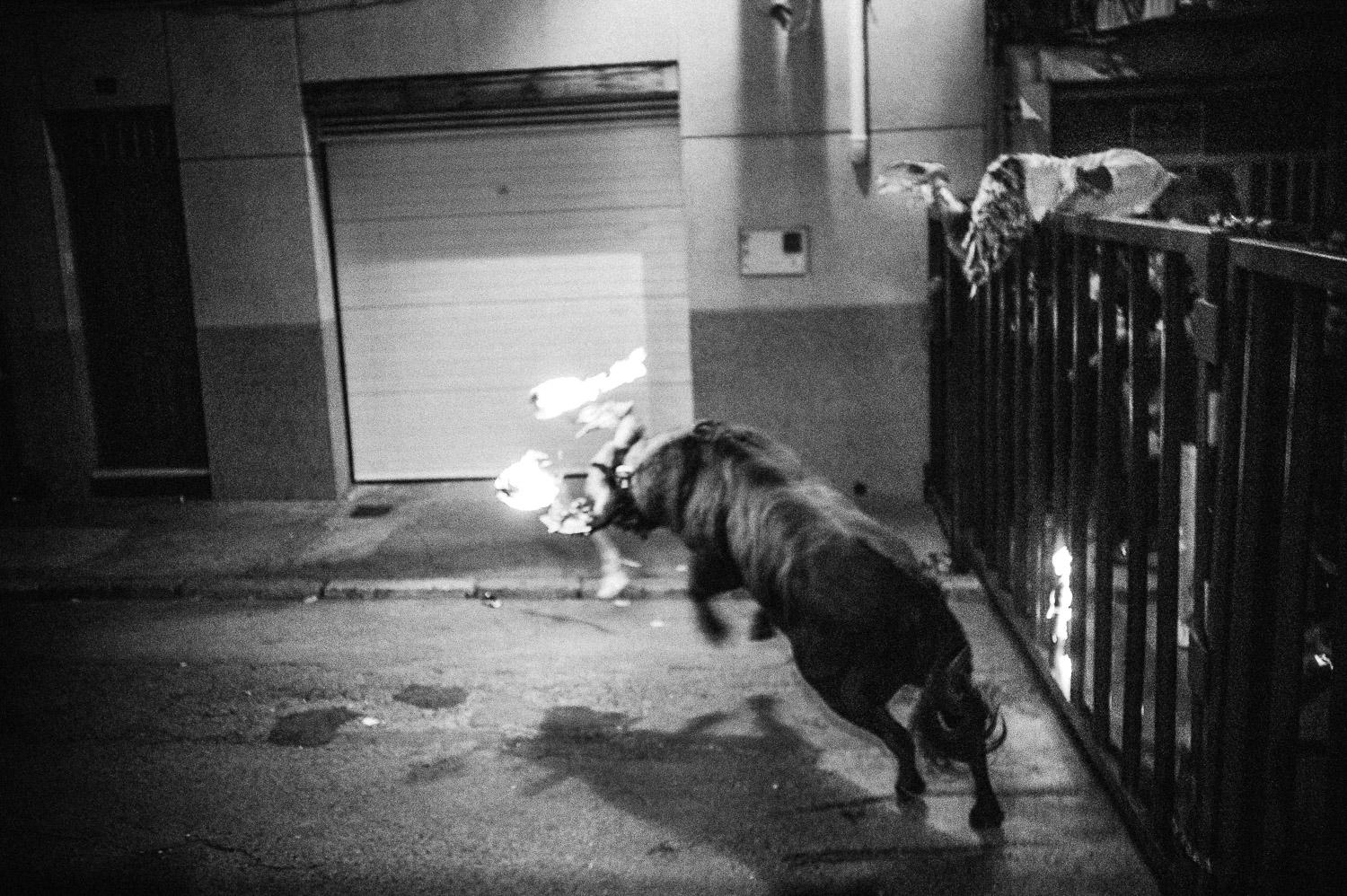 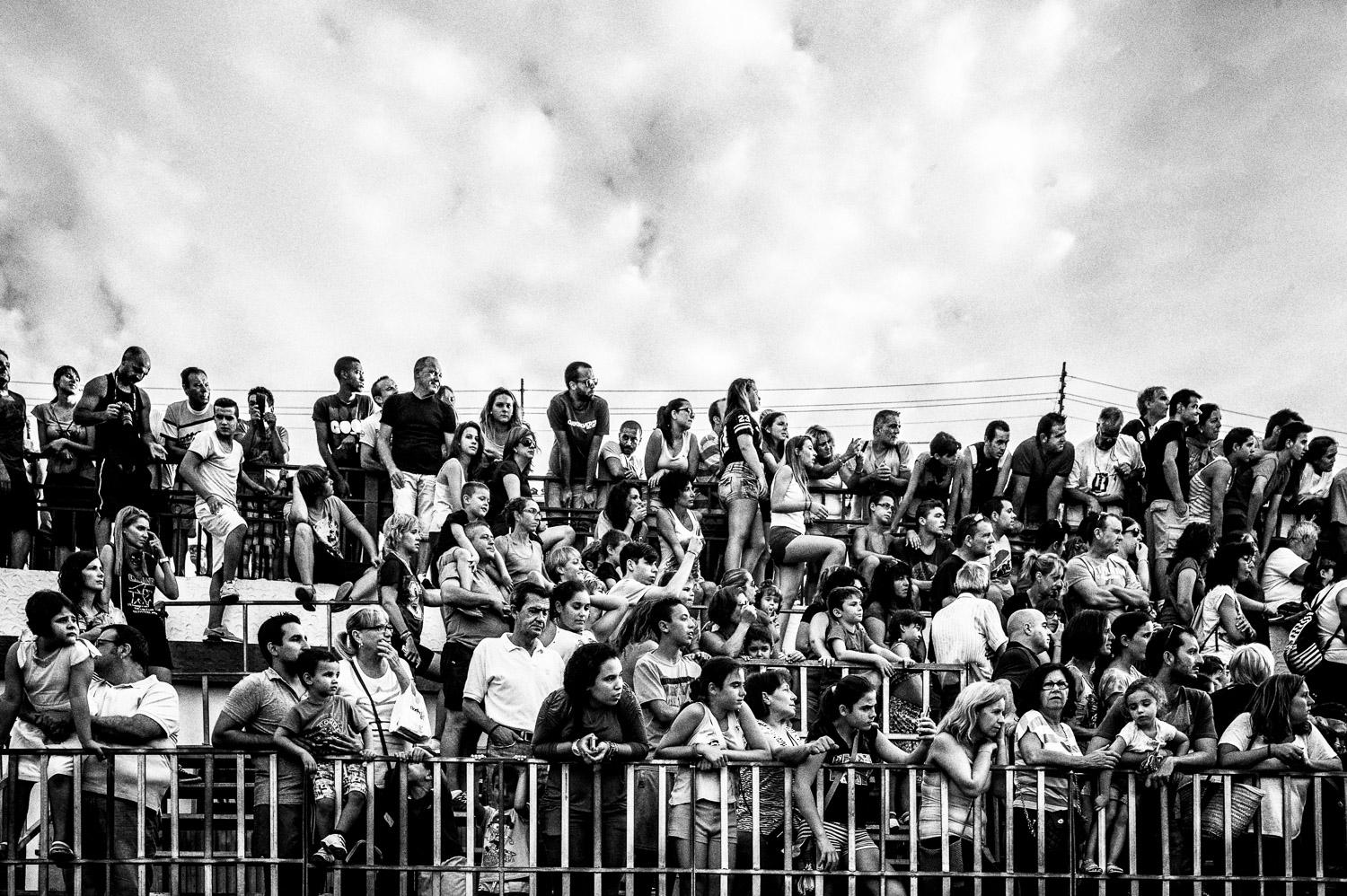 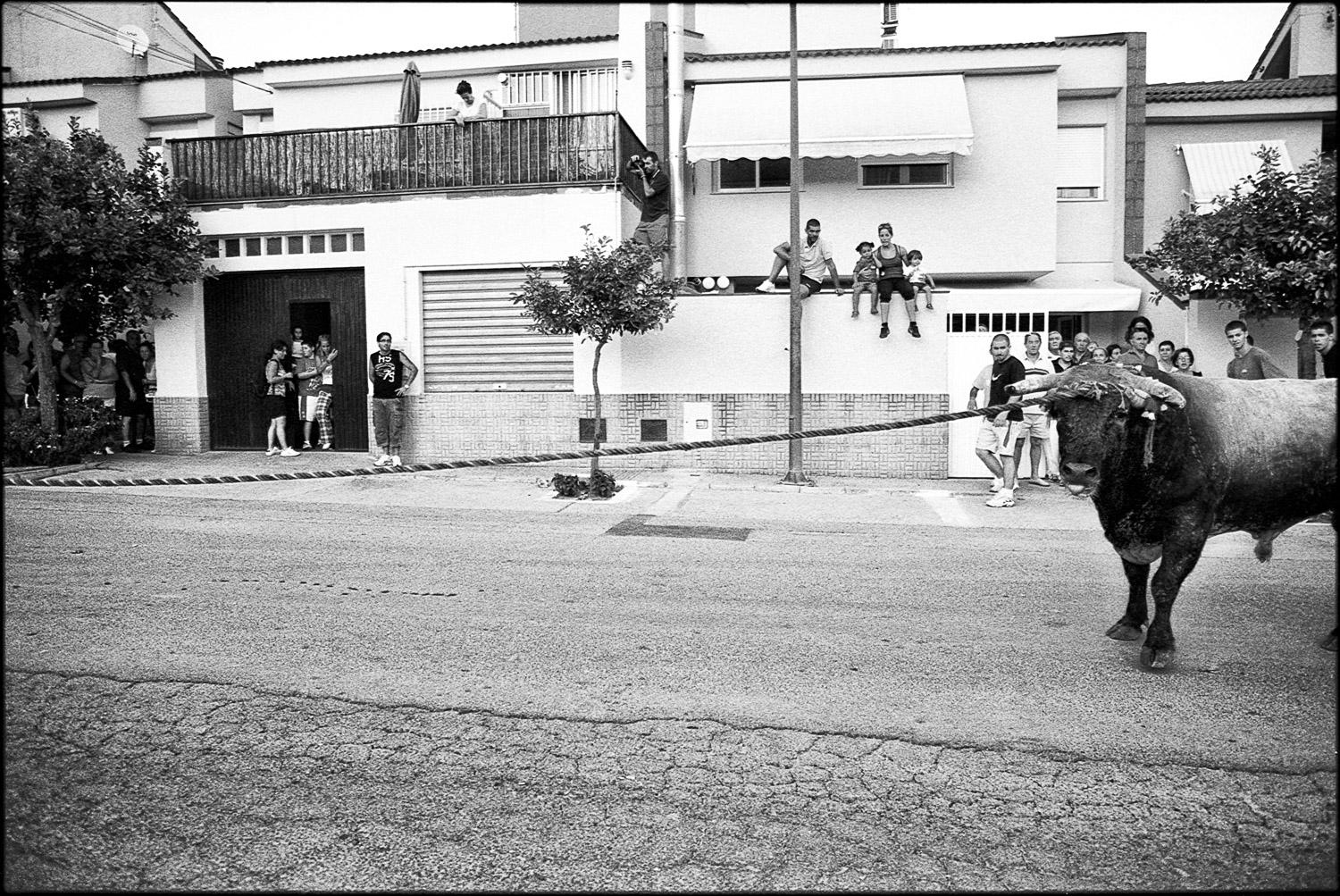 every year the festival of „el torico de la cuerda“ takes place in the small town of chiva, near valencia in spain.
in mid august thousands of people get out on the streets to celebrate the most popular event in town.
the bravest men of the village led a bull through the streets, controlled by a long rope which is attached to its horns.
this event became tradition in the 1760s, when the chivanos celebrated their separation from the feudal regime.
the bull, recognized as the noble power is bound, and so the feudal power is symbolically dominated.

freelance photographer based in cologne