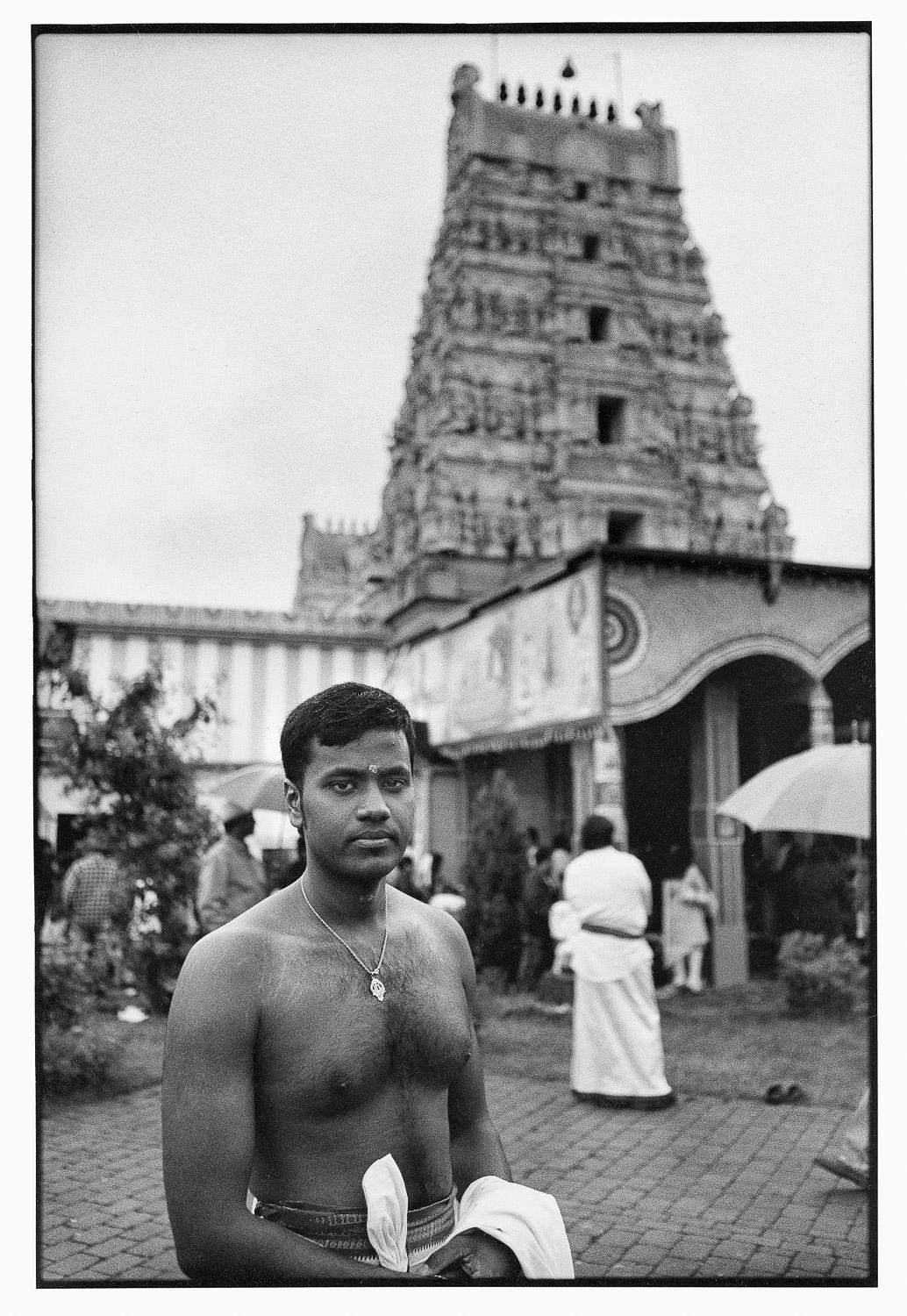 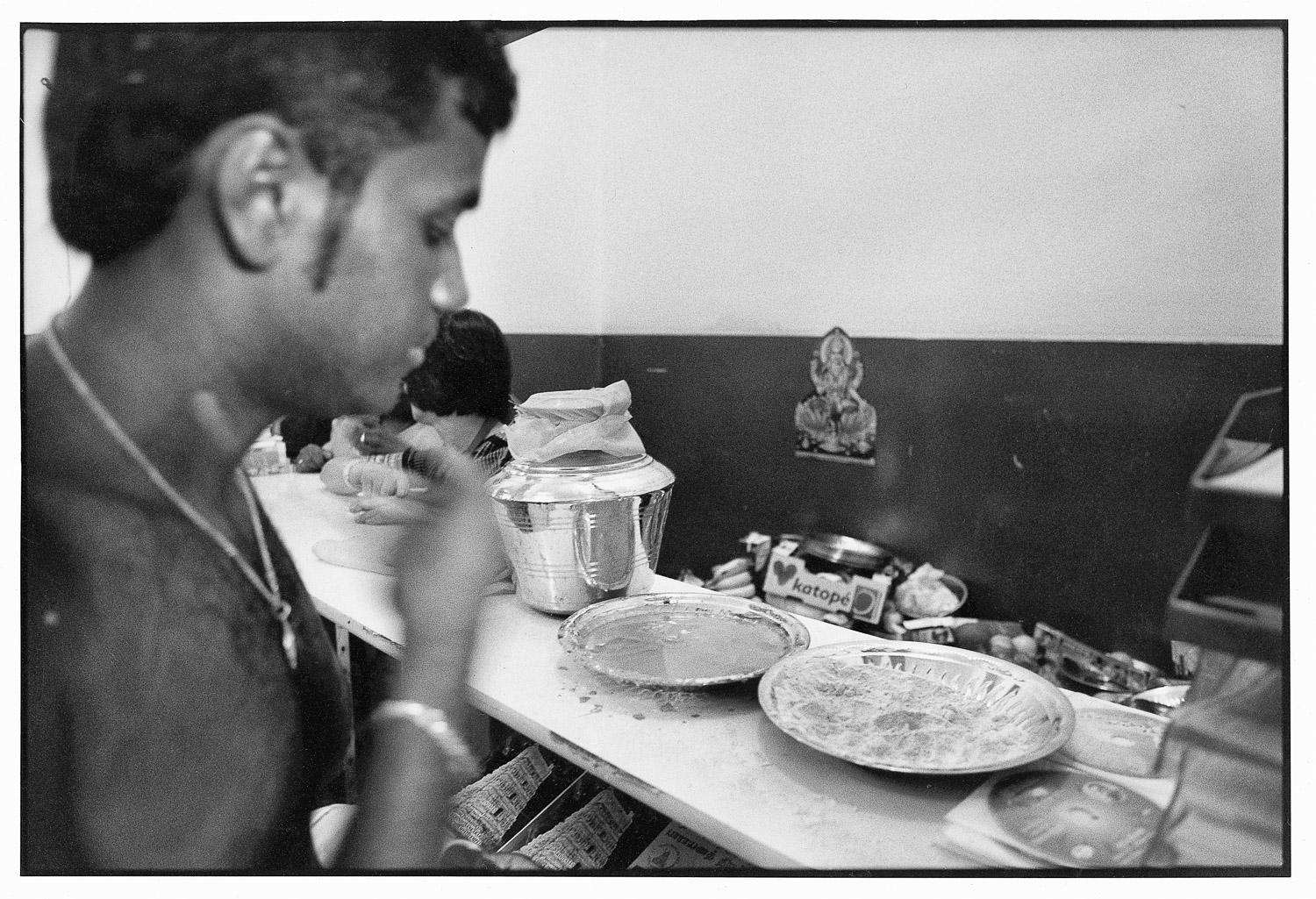 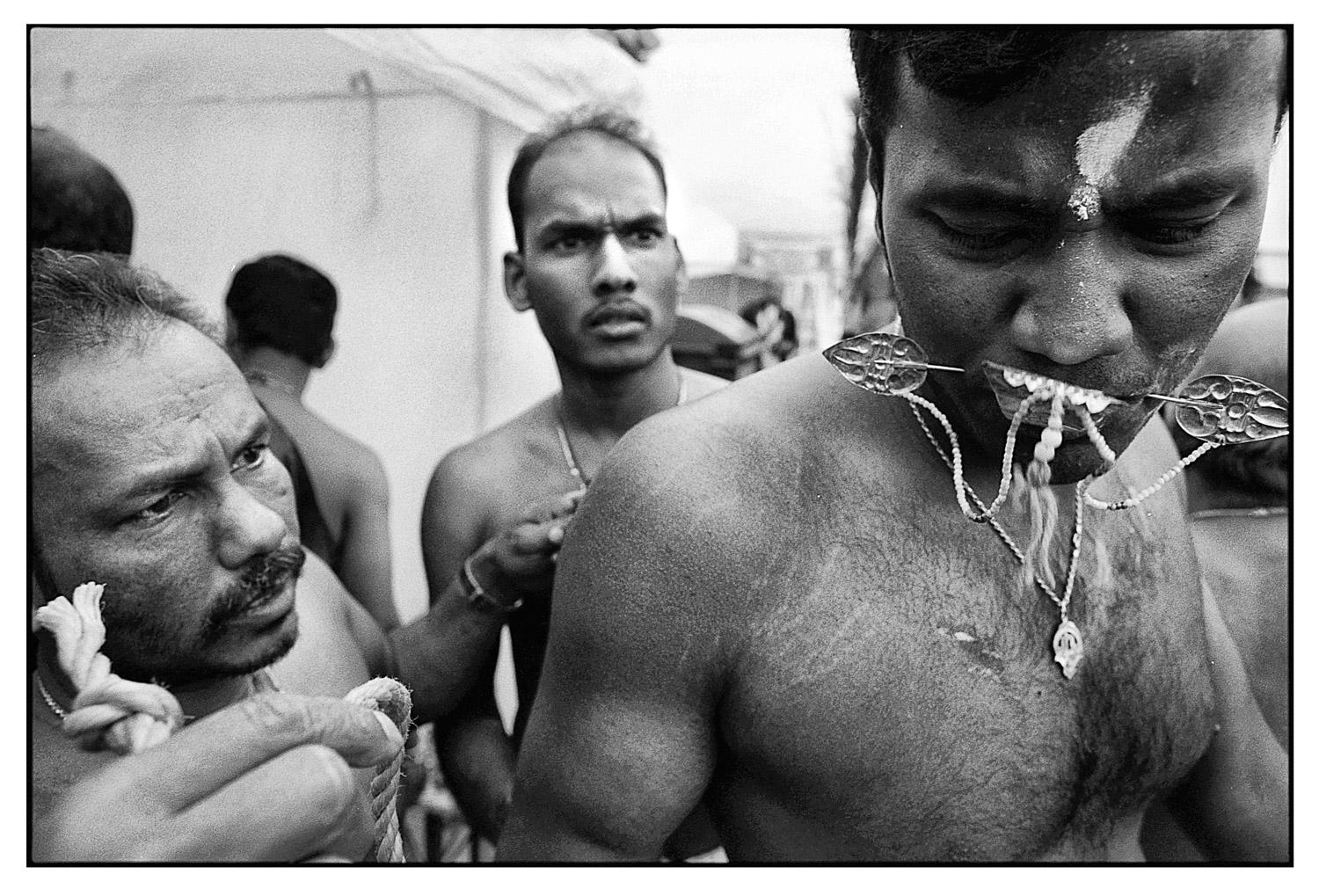 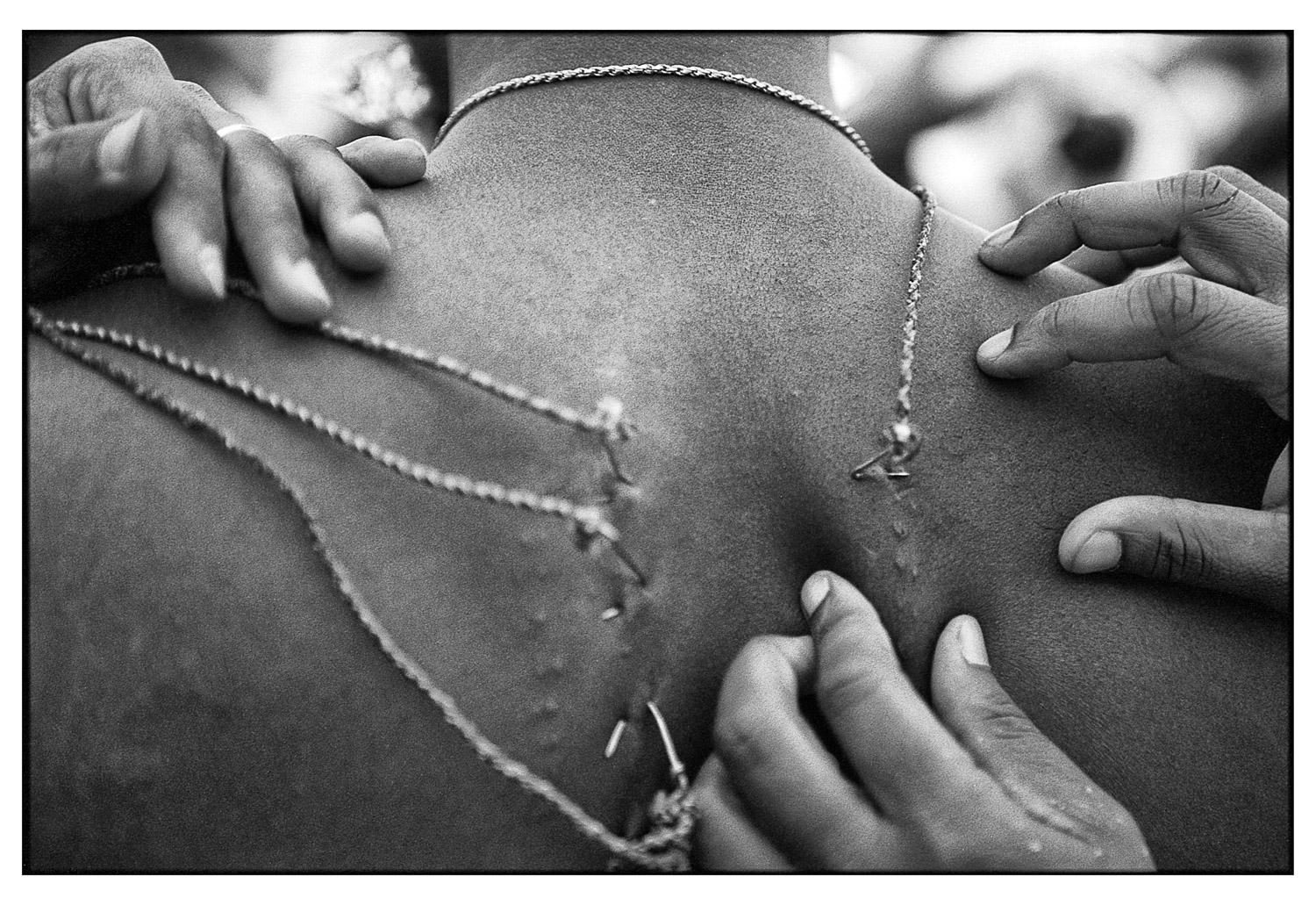 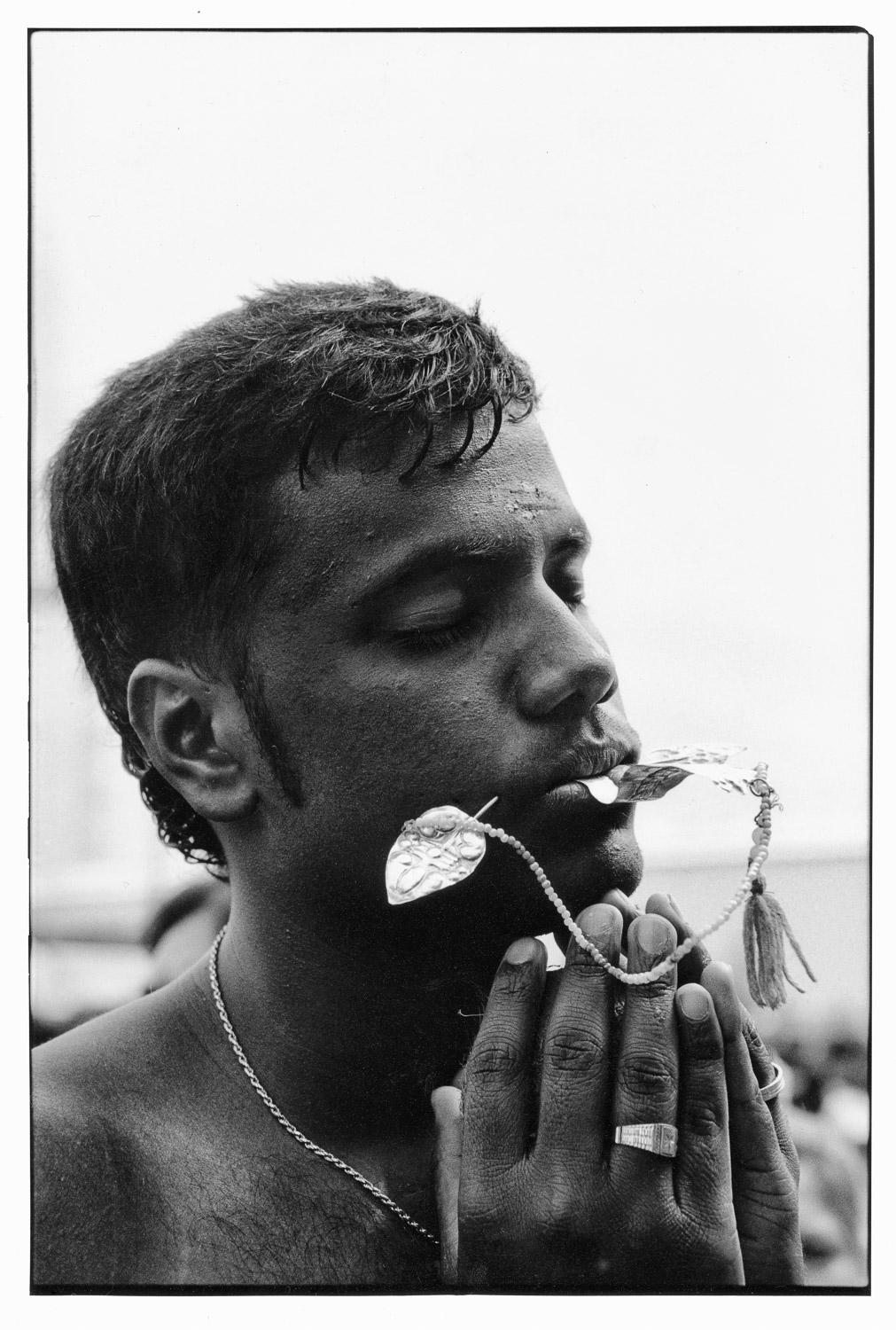 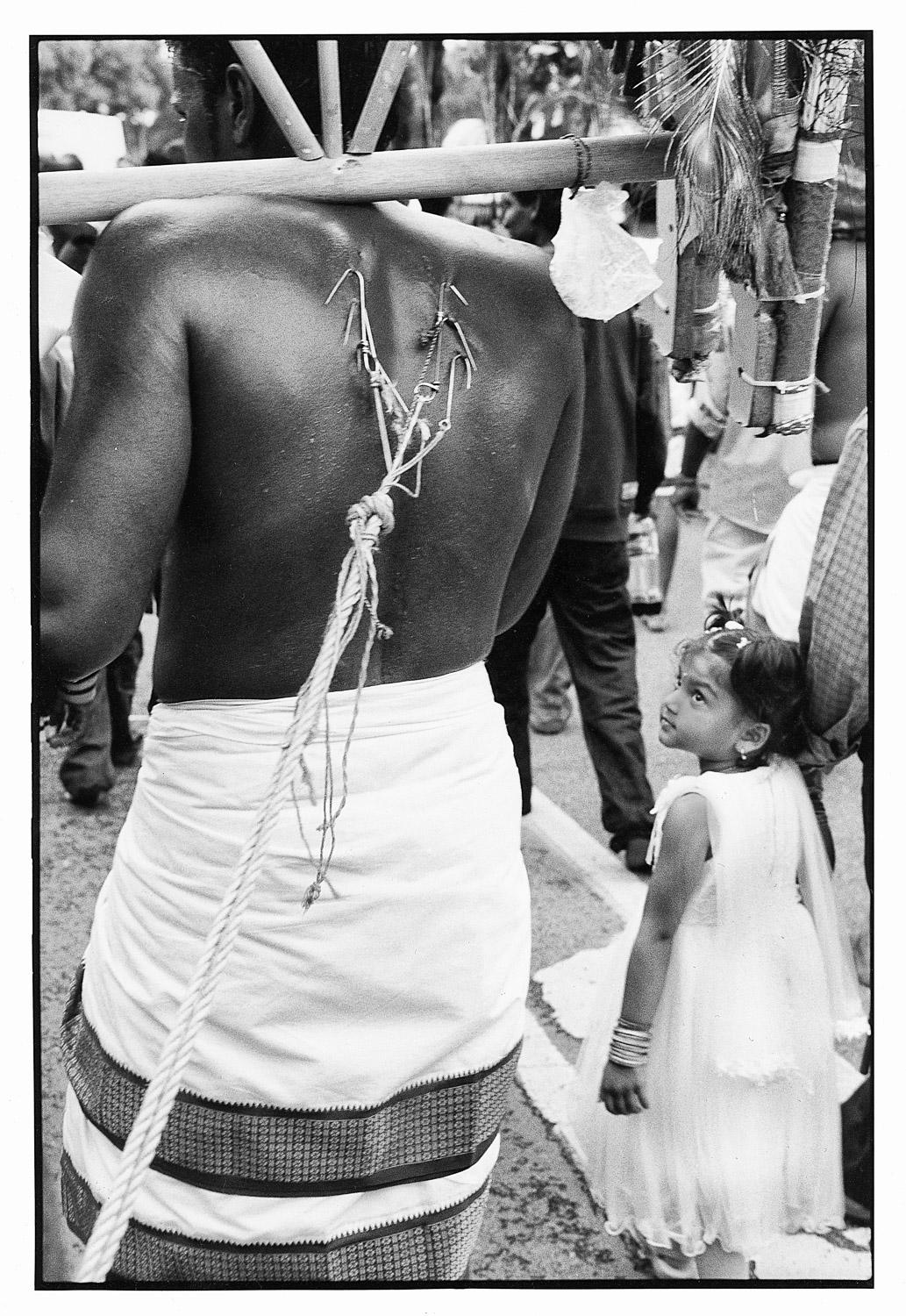 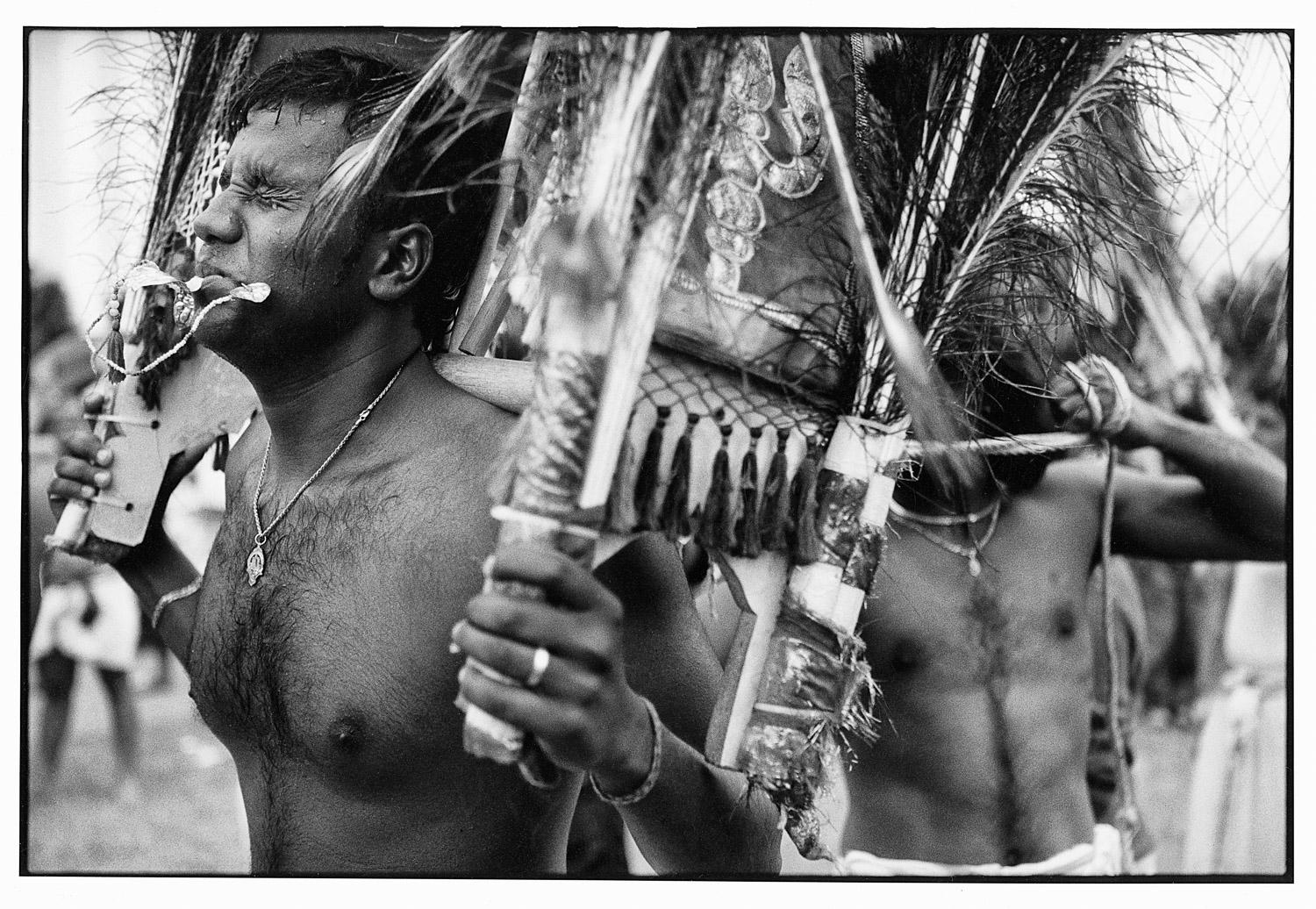 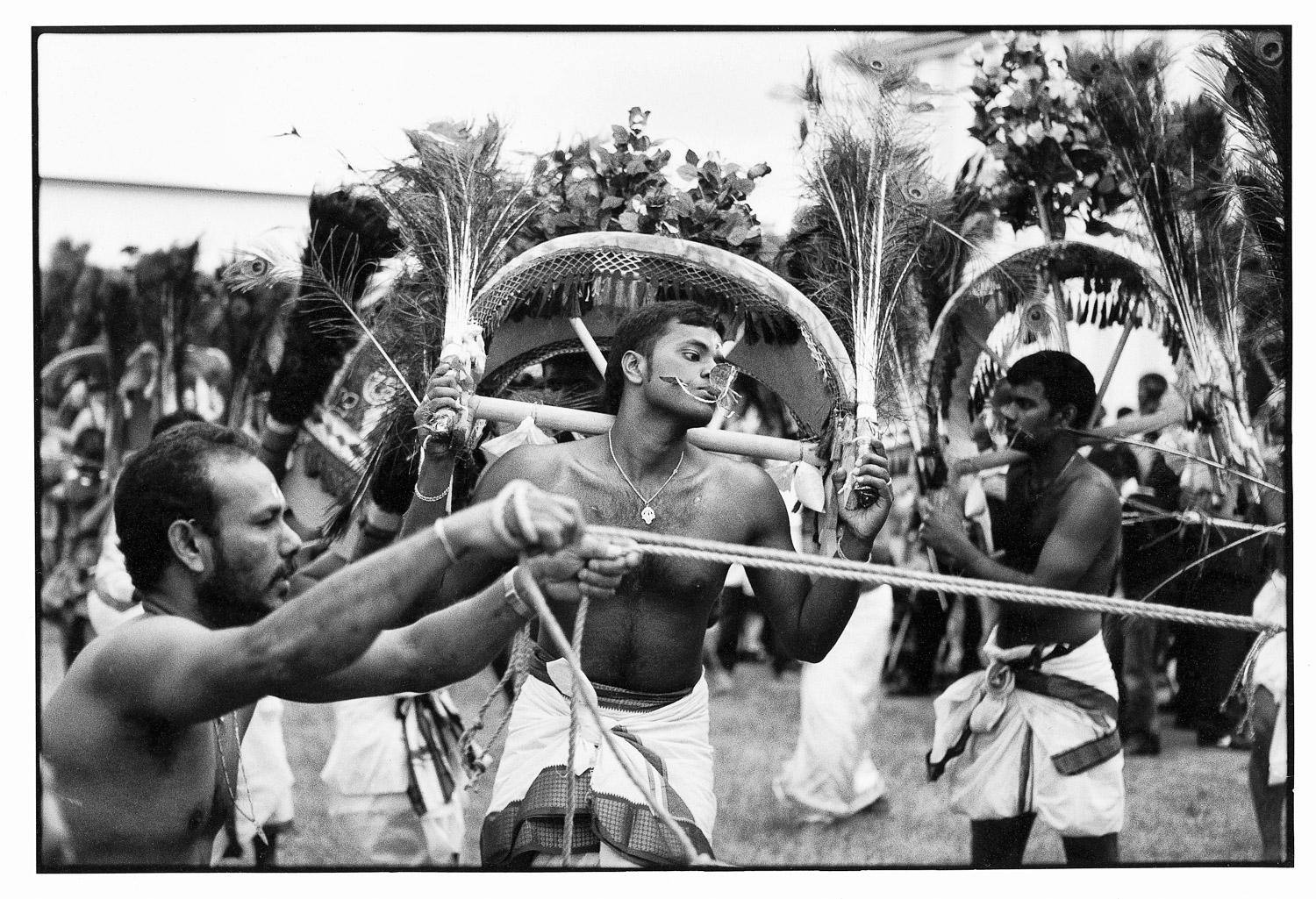 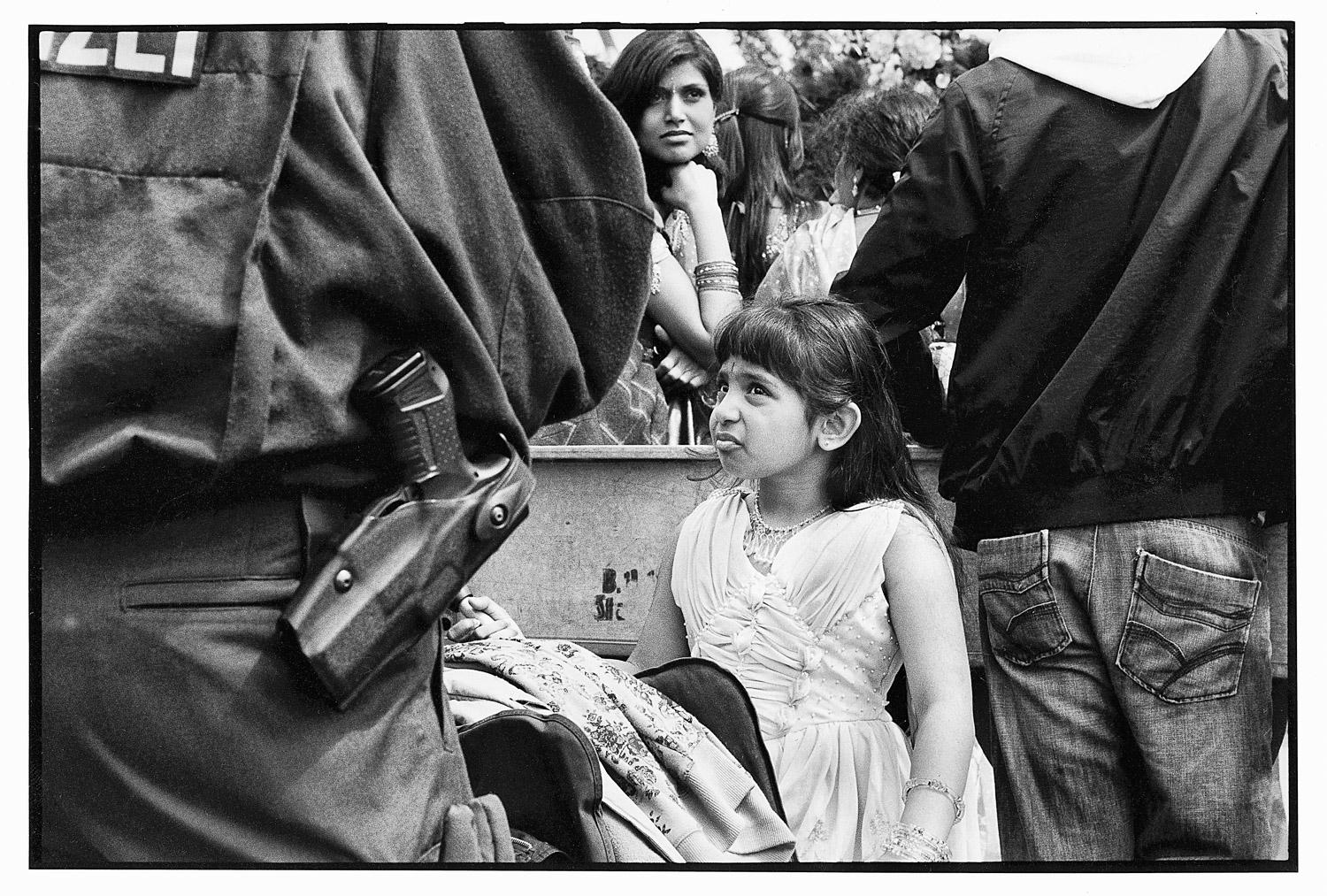 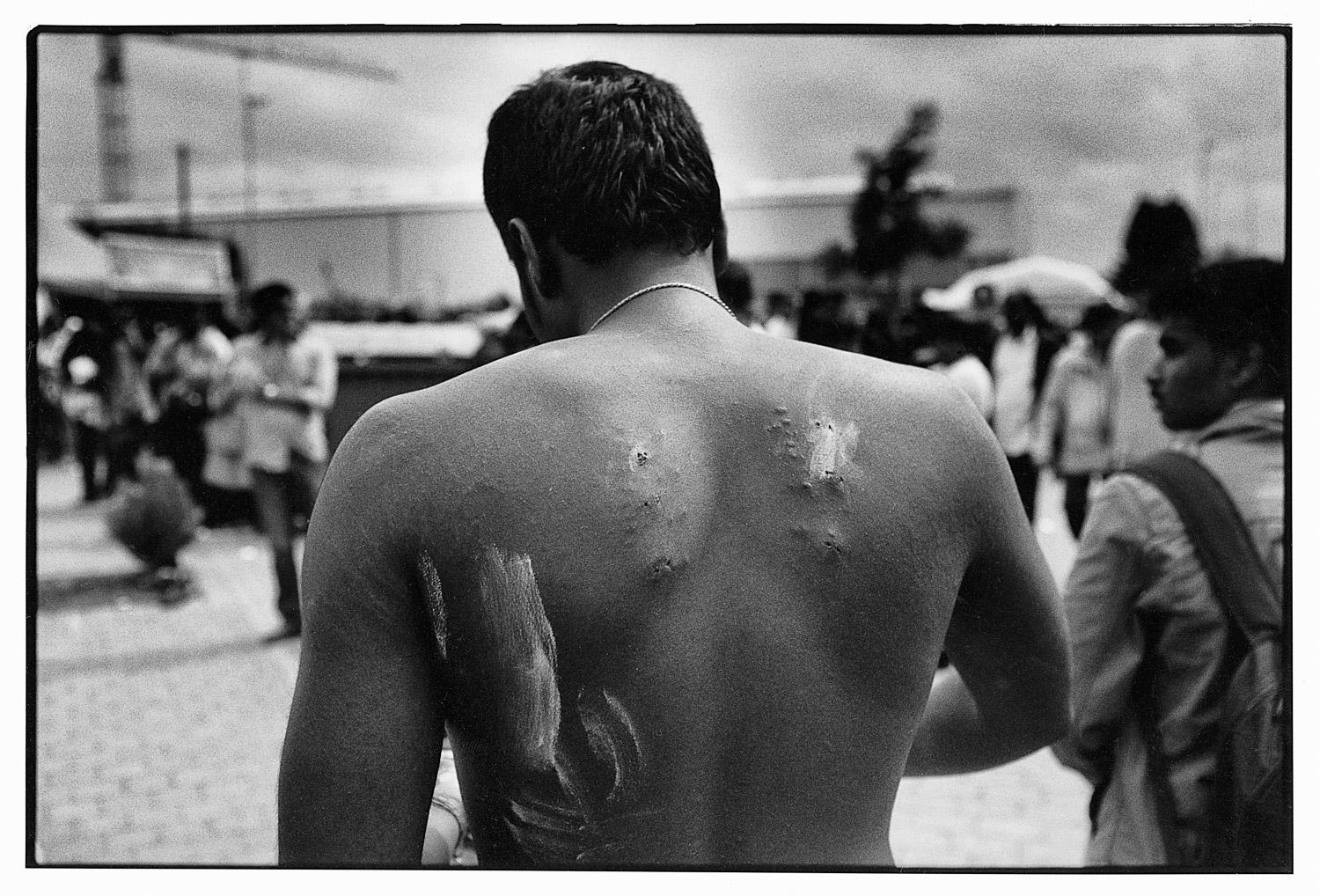 an yearly event at the Sri kamadchi ampal hindu temple festival in hamm uentrop, germany. the temple is the largest tamil hindu temple in europe and the second largest hindu temple of any kind in europe after the temple in london, which was built in North Indian style.
between 15.000 and 20.000 visitors, mostly believers from throughout the continent, come to the public processions held in may and june every year.

like 24-year-old aki lan, who fled from jaffna to wuppertal with his family at the age of 9 to escape the civil war in sri lanka.
sacrificing his own body, he asks the goddess sri kamadchi ampal to cure his sick mother.

freelance photographer based in cologne